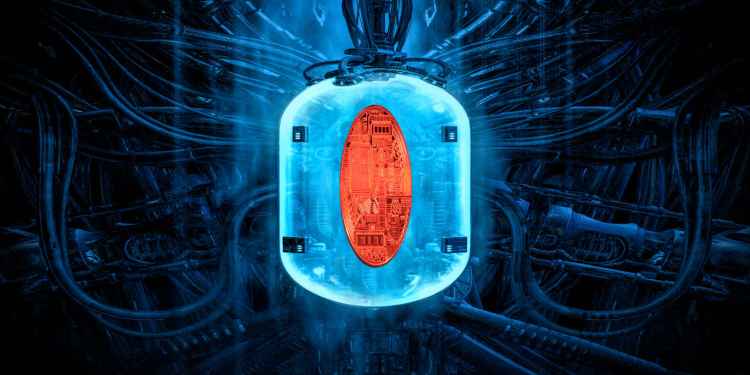 In a new episode of Fast Money, the chief executive officer of digital currency investment firm BKCM says the stark contrast between Bitcoin’s fixed supply and seemingly endless money printing from governments will only become more magnified as fiat currencies around the world go digital.

“In terms of the digital euro or digital yuan or digital dollar, it’s not actually competition for Bitcoin, because Bitcoin’s core value proposition is that it has a fixed supply. I can’t imagine the ECB (European Central Bank) issuing a digital currency that is going to have a fixed supply. In fact, I would think it would make it a lot easier for them to digitally print more money. I actually think those are more of a risk for fiat currency holders and it highlights why Bitcoin is a digital gold-like product.”

As for where the BTC price is heading, Kelly says he won’t put a number on it, but believes the top cryptocurrency’s post-halving rally is not over yet.

“Bitcoin’s been above $16,000 I think 12 days in its entire history. I suspect there are probably some people that bought in late 2017, 2018 that after a long three years are going to want to get out of it. So I wouldn’t be surprised to see a pullback.

But in the longer run, my view on this is the total market value of all the Bitcoin in existence is $300 billion. The total value of all the gold in existence is $10 trillion. If Bitcoin is actually going to disrupt some of the gold market, $300 billion total valuation is the wrong number and you can see there’s a lot of scope for upside. And add into that, if you look at the halvenings which we talked about in the spring, where most of the gains come are the year after the halvening and we’re seven months into that year after the halvening and Bitcoin’s doing what it should do.”