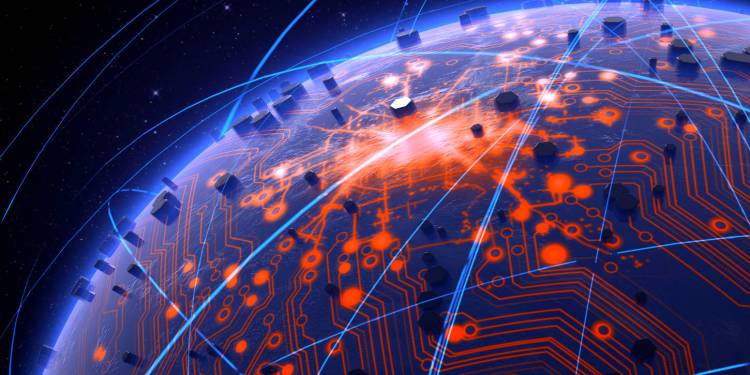 Republican Senator-elect Cynthia Lummis is vouching for Bitcoin, saying that the number one cryptocurrency is a solid store of value.

In an interview on ABC News, the Wyoming Senator briefly explains what makes Bitcoin better than the US dollar.

“I do hope to bring Bitcoin into the national conversation. I’m a former state treasurer and I invested our state’s permanent funds. I was always looking for a good store of value and Bitcoin fits that bill.

Our own currency inflates. Bitcoin does not. 21 million Bitcoin will be mined and that’s it. It is a finite supply. So I have confidence that this is going to be an important player in stores of value for a long time to come.”

Lummis revealed during the third annual Wyoming Blockchain Stampede held virtually on September 26th that she bought her first Bitcoin in 2013 and has since seen potential in the crypto asset as an alternative store of value.

“Bitcoin to me has shown great promise, and may rise as a viable alternative store of value to the US dollar, both on the institutional level and the personal level. That potentiality is something we must at least acknowledge in our conversations about the economic future of our country.

I bought my first Bitcoin in 2013 because I believe in the economic power of scarcity and the potential for Bitcoin to address some of the manipulations in our financial system… Now I am a hodler and I hodl because, like gold, I want to preserve the relative value of my labor over time.”