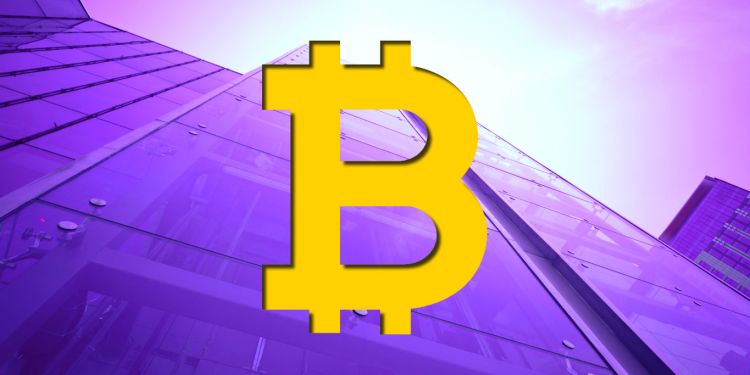 Crypto analyst and influencer Alex Saunders says he believes Bitcoin is heading toward the $1 million mark, but the journey will take a while.

In a new interview with Stansberry Research, Saunders says BTC is on track to shatter $100,000 in the next five years.

After that, he believes Bitcoin will set its sights on $1 million, and the outcome will depend on how governments decide to deal with the the leading cryptocurrency.

“I honestly think now, if you look at the market cap and you look at the trillions of dollars that are being printed by the month these days, I definitely think we’re going to hit $100,000 in the next five years.

And then it becomes about how governments and central banks react. Are they really going to go hard and try and shut this down or are they going to have to leave it there as a sort of neutral open competitor that’s going to make them more fiscally and financially responsible. Depending on how that plays out, I think we can get to $1 million in the next 10 or 20 years simply because it is going to grow to compete with gold and forex and just capture anything that’s previously been a store of value. Why wouldn’t you now park that in Bitcoin?”

Saunders says he doesn’t see BTC as a tool to get rich quick, and notes that people often invest in assets too late, after their parabolic rallies are well under way.

As for the altcoin market outside of Bitcoin, Saunders predicts the vast majority of crypto assets will fail, but there are a handful of promising protocols that will survive.

“We’re very much focused on, out of these 10,000 different coins, 99% of them are going to fail just like the dot-com bubble. But we very much think there’s a handful, a few dozen and those are the ones that we’ve invested in, that we believe are promising…

In some ways, [altcoin detractors are] right in that Bitcoin is the king of the currencies and everything else in that realm is a distraction. But these days, it’s kind of expanded out to be a digital asset class, and [rejecting altcoins is] kind of like saying when the internet was invented that there’s only going to be one internet company or one internet stock.

So I definitely think we’re seeing a number of companies that are disrupting a number of industries in the field that are catching on already. Ernst & Young are using Ethereum (ETH). [So is] Microsoft… The biggest companies in the world are using protocols like Ethereum, so they are gaining traction.”