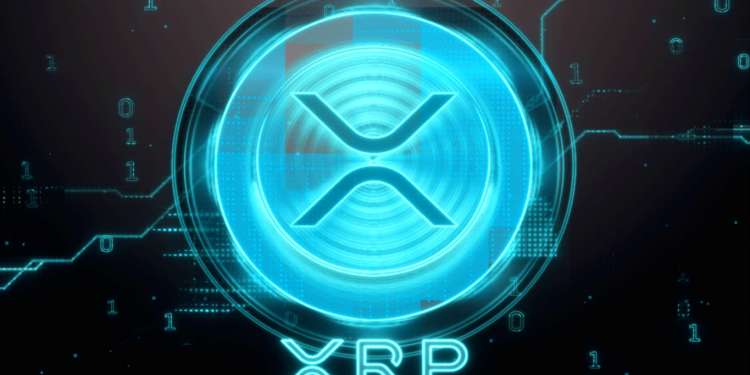 A widely-followed crypto trader and analyst says XRP is gearing up for a wild bull run.

The analyst, who goes by the name Credible Crypto, tells his 71,000 followers on Twitter that XRP will pull back during Bitcoin’s next big correction, but may not suffer as much as fellow altcoins.

“Many alts will dump hard but XRP/BTC is on support so it may not be affected as bad as other alts.”

Once BTC has gone through a healthy retracement, the analyst says XRP is poised to begin a long-term rally that sees the coin surge 100x in value.

Despite what your favorite "influencer" keeps telling you about $XRP being "dead", the correction we saw on $XRP was perfectly healthy. RSI tells a story, pay attention to it. Selling $XRP now is like selling $BTC when it was at $197- before it ran to 20k. pic.twitter.com/kqwUX440vt

When asked specifically if he believes XRP will rise 100x, Credible Crypto replied in the affirmative, saying he has a $25 to $30 price target for the asset.

As for Bitcoin, the analyst says he’s convinced a correction is coming after the leading cryptocurrency’s historic rally – but it’s not time for a reversal quite yet. The analyst believes BTC may reach a new all-time high (ATH) first.

“Our 3rd subwave looks complete, but we still have our 4th and 5th (blow-off top) to go [in my opinion]. Crazy to say this, but I think we are going to break ATH in the coming days. Incredible…

Parabolas never end well, and when this one breaks we will likely see a 30-40% correction. That being said, it’s not time for that…yet.”