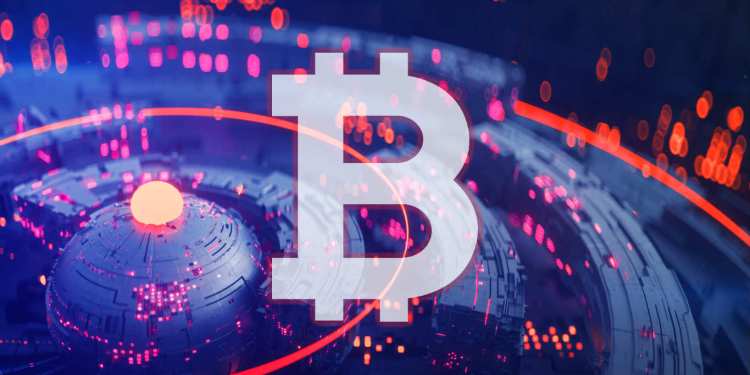 Two high-profile crypto CEOs say it’s too late for governments to put the Bitcoin genie back into the bottle.

In a new interview on the What Bitcoin Did podcast, Dan Morehead, the founder of blockchain investment firm Pantera, says there may have been a time when BTC was vulnerable to an all-out ban from the US, but that time has passed.

“I think [Bitcoin has] reached escape velocity. There was a time when regulators or even a monopoly of banks could have shut it down. It’s now way bigger than that. I think one of the big announcements was when China announced their version of it. It’s game on now.

Galaxy Digital founder Mike Novogratz agrees. He points to institutional adoption of BTC as another turning point that has cemented Bitcoin’s status as a legitimate investment that’s here to stay.

“The fact that [Stanley Druckenmiller] came out publicly on TV and said, ‘I’m into Bitcoin, not as much as gold, but I’m into Bitcoin’ is a monster statement. You get him in, Paul [Tudor] Jones in, so many other prominent investors in, there’s no longer any stigma to being in. And as you get them in, as you get Fidelity doing custody, all these institutions start coming in. They’ve got a vested interest and they know all the people in charge. You get the money class involved, it’s harder for the regulators to just say no.

It’s politically unpopular. Bitcoin is owned by 100 million people globally. I remember when they tried to ban it in Korea and the next day there was a giant protest at the Blue House in Korea. I think it feels similar here. I do think the page of the book has shifted. It doesn’t mean you’re going to have all green lights on regulation.

We’re watching really carefully who the next chairman of the SEC (Securities and Exchange Commission) is. Really the SEC and the OCC (Office of the Comptroller of the Currency) are the two big jobs. The Secretary of Treasury is also important, not necessarily from a regulatory perspective, but from a tone perspective.”