Is XRP Heading to $2.00? Crypto Analyst Traces Path Ahead for Fourth-Largest Cryptocurrency 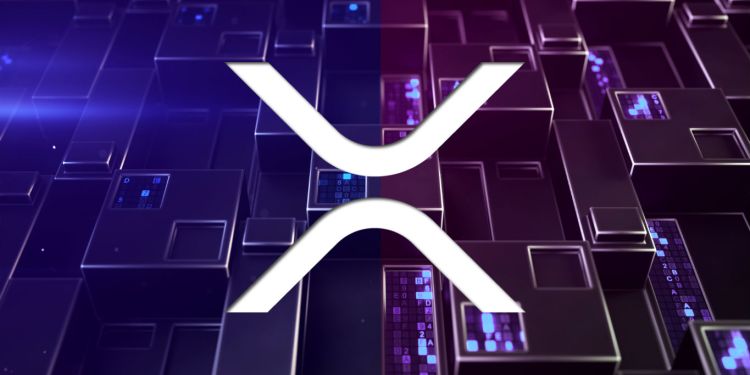 A popular crypto analyst is tracing XRP’s next move after its big weekend breakout.

Michaël van de Poppe tells his 85,000 followers on Twitter that XRP has a long road ahead before it can come close to $2.00, which some analysts have predicted could happen in the next extended bull cycle.

Before traders should expect such massive moves for the fourth-largest cryptocurrency, Van de Poppe says XRP has to first prove it can turn resistance at the $0.30 mark into support.

He notes that XRP’s rise to its current price of $0.43 marks the digital asset’s first higher high since the bear market that began back in early 2018.

“What you want to see and what you often see with XRP is a sharp run-up and correction, sharp run-up, correction. That’s why I’m getting a little bit cautious on the moves of XRP at this point. You generally want to see that it regains the previous support…

We broke through and now we want to see this support-resistance flip [at $0.30] occur.”

If XRP is able to cement a new level of support, Van de Poppe says he believes investors should look for a rally to the $0.55 mark early next year.

“If we flip that, we can make another higher low and we are going to target a new higher high in the next quarter and I’m expecting the next happy altcoin season to occur between January and March or April.

That next upwards run will probably take XRP towards the next resistance zone to $0.55 or $0.65.”