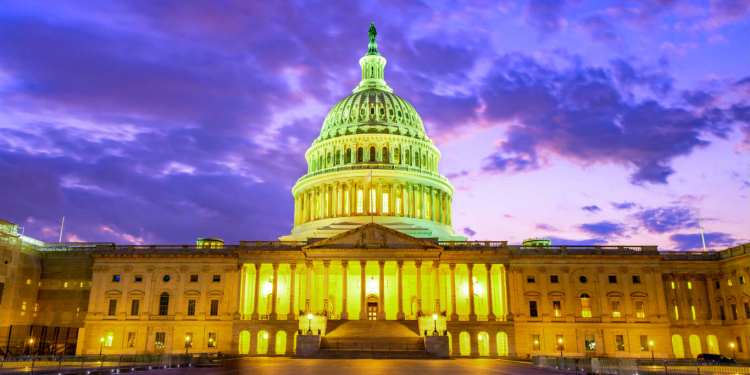 US senator-elect and former Wyoming state treasurer Cynthia Lummis says states should lead the way in creating policies that allow Bitcoin to function the way it was designed.

In an interview with Bitcoin Magazine’s Peter Chawaga, Lummis explains why she believes the federal government should take a back seat and give states free rein to innovate in the Bitcoin and crypto markets.

“What’s fun about states is when they see each other innovating, they tend to copycat, and then you’ll see the innovation maybe take off in a different direction in a different state. I’m a firm believer that states are going to be the right level of government, the right venue for innovation to occur. That’s why I want to keep the federal government at bay and let the states run with their more entrepreneurial and nimble capabilities.”

Lummis says she plans to explain to fellow lawmakers why they should avoid over-regulating the nascent market.

“So my first goal is [to] keep the federal government at bay. Let them know that this is not an area where they need to regulate, and let the states be the incubators of innovation, and allow that innovation to be incubated and nurtured here…

I think there are a lot of misunderstandings about Bitcoin, but I think that our presence in the US senate can help keep things at bay legislatively. The challenge will be to keep regulation at bay over in the executive branch, and since we don’t know what the executive branch is going to look like quite yet, certainly the financial structure, the ways in which our financial laws are implemented through executive orders or through rulemaking. Those are going to be areas that we’re going to have to watch and monitor.”

The achievements of the state of Wyoming in Bitcoin innovation are a prime example of what states could do when the federal government allows them to innovate, Lummis says.

“In my life, [the] state government was always the more innovative and nimble, creative policymaker as opposed to the federal government, and so I see that happening in my home state of Wyoming.”

Wyoming is the first state to have a Special Purpose Depository Institution (SPDI), which are financial institutions that are allowed by the state government to facilitate transactions in both fiat currency and Bitcoin, and function like a bank, although they aren’t allowed to lend money.

The state of Wyoming has so far chartered two institutions.