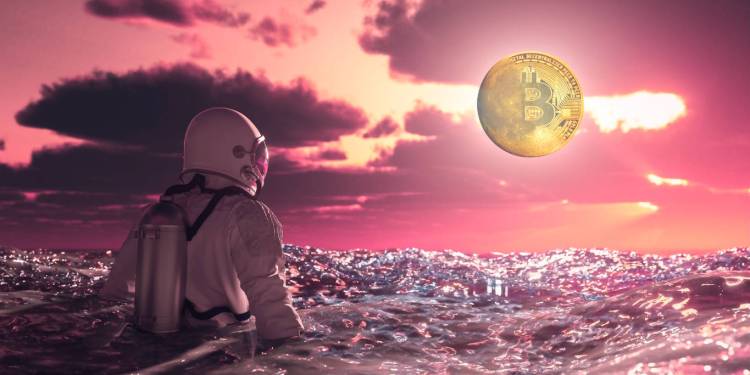 Morgan Creek Digital co-founder Anthony Pompliano is sharing his 2021 Bitcoin price predictions and the threats to Bitcoin that make him lose sleep.

In an interview with CNBC’s Squawk Box, Pompliano analyzes the ways in which Bitcoin and crypto assets at large could be devalued.

Pomp says the two biggest things he worries about are bugs in the code and a possible geopolitical attack.

“I always talk about the first thing is a self inflicted wound, if there was a bug introduced into the code or something like that. The second thing would be some sort of geopolitical risk where we saw really really aggressive coordinated action by multiple nation states.”

Despite his concerns, Pomp makes it clear that he is still bullish on Bitcoin. He says Bitcoin’s price comes down to supply and demand and ultimately there are fewer and fewer Bitcoin available and more people that want it.

I think the key piece that people coming from Wall Street have to understand is that most Bitcoiners are not going to sell their Bitcoin. 63% or more of the Bitcoin hasn’t moved in the last 12 months. So what you’re really seeing is just an increase in demand, a lack of supply or low supply and that’s driving the price higher and I think that will kind of continue going into 2021 and the price will appreciate pretty aggressively from here.”

Pomp goes on to list a few key macro factors that he believes will fuel Bitcoin demand over the coming year. He predicts that low interest rates and inflation will persist throughout 2021, especially with the appointment of Janet Yellen as US Treasury Secretary who he says will be Bitcoin’s biggest ally.

“If you even look at Janet Yellen becoming the Treasury Secretary she’s notorious for being okay with higher levels of inflation the Federal Reserve targeting over 2% inflation for a sustained period of time.”

If these bullish macro factors remain in place and institutional players increasingly scoop up supply, Bitcoin could be worth over $100,000 in 20201.

“I don’t think it’s that crazy to see a $100,000 Bitcoin price by the end of 2021. And if we continue to get bigger and bigger buyers… many of the largest hedge funds in the world are now starting to get exposure to the asset you see people like the Stanley Druckenmillers, the Bill Millers, the Paul Tudor Jones’es coming in. if this tips over and all of a sudden it becomes a consens trade it wouldn’t’ surprise me to see something higher than $100,000 dollars.”