Michael Saylor Says Bitcoin Will Be Bigger Than Apple, Amazon and Facebook – And Only 1% of Investors Understand Why 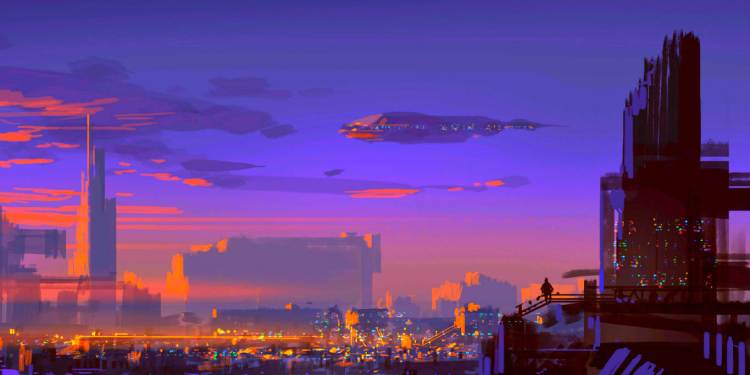 MicroStrategy CEO Michael Saylor is explaining why he and his company have bought hundreds of millions of dollars worth of Bitcoin.

In a new interview on CNBC’s Fast Money, Saylor explains why he believes Bitcoin is vastly superior to gold and is currently the best safe-haven treasury reserve asset on earth.

“The story here is due to the rapid expansion of the monetary supply by the central banks, the cost to capital has tripled from 5% to 15% over the past year. And if we look out over the next four years, bond coupons and APS growth rates are going to need to exceed that hurdle in order to preserve wealth. We had $500 million worth of cash, but we knew we were going to generate another $500 million worth of cash, and we realized if we held it in cash it was going to debase by 10%, 15% a year and I didn’t want to lose half of it. So what isn’t so well understood is that BTC, Bitcoin, is the best safe-haven treasury reserve asset in the world right now and it’s engineered to be superior to gold in all aspects.

So that being the case, a lot of people understand the asset story of Bitcoin. It’s up 100% annually each year for the past decade, more or less. What they don’t understand is that Bitcoin is a monetary network and as a monetary network it’s capable of storing and channeling energy over time without power loss. So we got really excited about this idea and we saw it as a solution for the store of value problem. Not just for the $300 trillion of capital in the world, but for the 7.5 billion people on the planet.”

Classic concerns about BTC are overblown and its volatility will dwindle over time, says Saylor. He says it’s taking time for investors to truly understand BTC’s value proposition, but in the long run he thinks Bitcoin will be larger than the biggest companies on earth, including Apple, Amazon and Facebook.

“The traditional concerns about Bitcoin are that it might be hacked. It might be copied. It might be banned. And after a decade, it hasn’t been hacked. No one’s managed to copy it. It’s not going to be banned. So although people look at it as being volatile, it’s volatile maybe in the first decade. The next decade going forward, it doesn’t look like it’s going to be that volatile. It actually looks like it’s emerging as the primary treasury reserve asset for people that are looking for some way to avoid the great monetary inflation…

I think that as investors start to understand the Bitcoin story, they’re going to migrate their capital onto the Bitcoin network and that’s going to create a virtuous cycle of adoption followed by price appreciation, followed by value accretion, followed by technology innovation. You see Square and PayPal. It’ll be Apple and Google shortly. That’s going to drive more adoption and that means that you really want to plug your company into the Bitcoin monetary network. It’s probably the biggest thing that’s happened over the last decade.