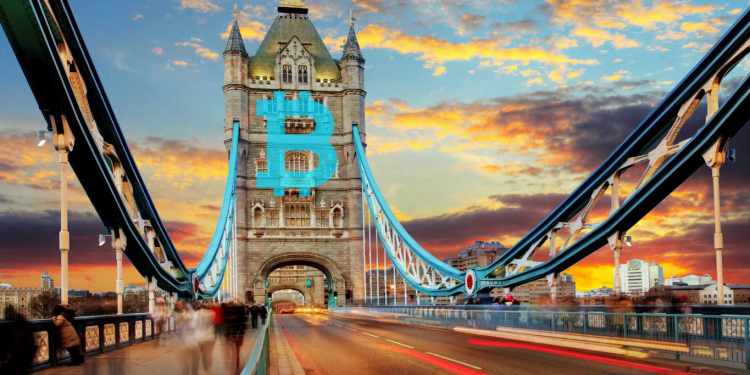 Several factors point to Bitcoin’s pseudonymous creator operating out of the capital of the United Kingdom, including Nakamoto’s writing style, activity pattern and the content of the genesis block, according to Doncho Karaivanov, the creative director at the Chain Bulletin.

Karaivanov, a former software engineer, notes that the timing of Satoshi’s emails and activity pattern on Bitcointalk, an early BTC forum, indicate the creator probably worked in the UK, the east coast of the US, or the west coast of the US.

The timing of Satoshi’s activity likely excludes Japan and Australia from the list of locations he might have been working from.

The embedded message on the Bitcoin genesis block is “The Times 03/Jan/2009 Chancellor on brink of second bailout for banks.”

The message is the title of a front-page article printed on the January 3rd, 2009 edition of The Times of London. Karaivanov notes that there is limited distribution of The Times in the United States, and that those editions likely had different headlines and/or different front-page stories. He also notes that the The Times‘ website headline ran “Chancellor Alistair Darling on Brink of Second Bailout for Banks,” which is a different headline.

“At this point, the scales tip heavily in favor of the GMT time zone, and this is without mentioning all the clues that point to Satoshi being British, like his spelling of endings with -ise instead of -ize and -our instead of -or, e.g., analyse, organise, neighbour, colour, etc.

Then there’s his use of the word bloody. More specifically, we not only think he is British, but that he also lived in London while working on Bitcoin. Again, the argument is The Times article.”