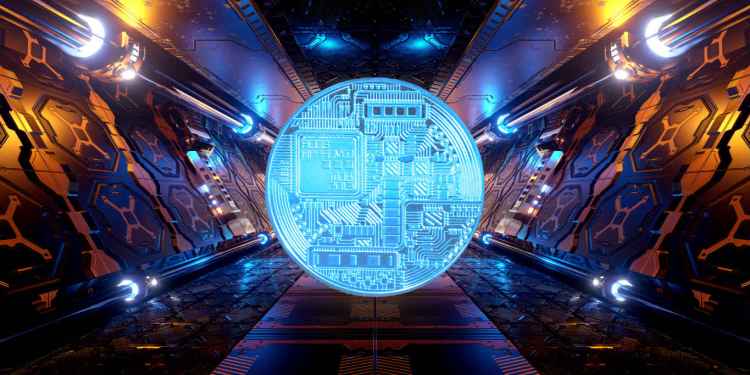 John Ratcliffe, the US Director of National Intelligence, has reportedly penned a letter to the Securities and Exchange Commission (SEC) expressing concern about China’s control over Bitcoin and crypto.

The Washington Examiner reports that Ratcliffe wrote SEC Chairman Jay Clayton this month with concerns about China’s dominance over the world’s cryptocurrency mining sector, as well as the Chinese government’s plans to establish a state-controlled digital currency.

Ratcliffe reportedly wants the SEC to implement a regulatory framework to make it easier for US-owned cryptocurrency companies to operate and compete with Chinese firms.

The Washington Examiner story follows a Breitbart report last month indicating the Trump administration is also worried that unclear and stringent regulatory policies from the SEC are putting American companies in the digital currency space at a disadvantage on the world stage.

The Breitbart story also reports on Cotton’s concerns. The senator reportedly says the lack of regulatory clarity is a risk to US national and economic security.

“Our government should not voluntarily cede that ground by failing to create a level playing field for US-based companies through the development of clear policy that allows them to compete fairly against foreign competitors.”