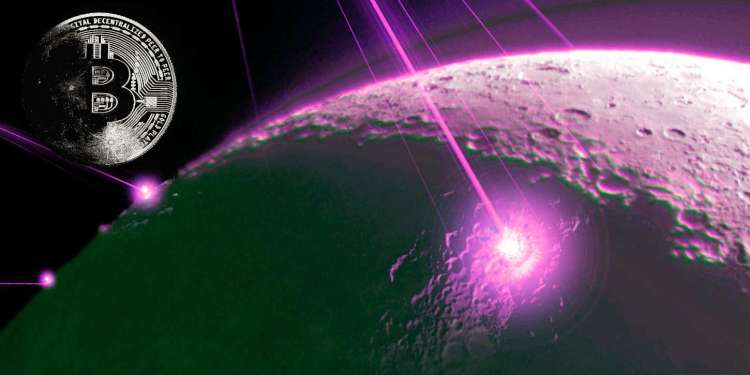 The crypto strategist who accurately predicted Bitcoin’s crash in 2018 is offering his take on the markets after BTC’s first big correction since its rapid ascent to a high of $19,390.

In a new tweet, Peter Brandt tells his 383,000 followers that Bitcoin’s current pullback is not an indication that the bull market is over.

“BTC may correct further but prices have NOT topped.”

The widely-followed trader refers to the 2015 – 2017 Bitcoin bull market where there were nine notable corrections with an average decline of 37%.

“The interesting thing about the psychology of market speculation is this – many traders who swore they would be buyers of a big dip when price was above $19,000 will actually become sellers under $15,000.”

Although Brandt is expecting a painful Bitcoin retracement, crypto analyst Michaël van de Poppe does not see BTC plunging all the way down to around $12,000. In a new video, Van de Poppe is mapping out the levels at which buyers would likely step in and stop the BTC bleeding.

“Now if we use the higher timeframe chart, we see that there are some critical levels that the market should be holding, which is the zone between $15,800 to $16,300. That should be holding as support in general…