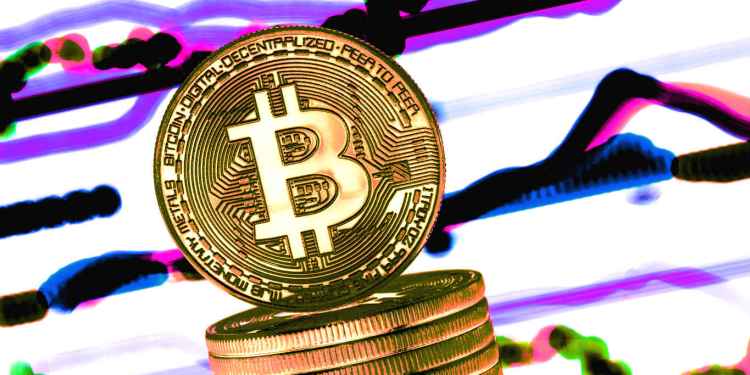 Crypto influencer Pierre Rochard says predictions that Bitcoin will reach a top of about $100,000 in the next cycle are way off base and far too low.

Rochard, who is now a Bitcoin strategist for the crypto exchange Kraken, explains to Altcoin Daily why he believes low six-figure predictions for BTC significantly underestimate its potential.

“I think that’s unrealistic. I think that’s way too low. $100,000, I mean that’s a 5x from where we’re at basically now and I think that’s not even really a parabolic top if you were to look at the chart… One of my theories is that this cycle is going to be longer than all of the past cycles. And so, it’s going to take us longer to get to the top.

With institutional investors increasingly entering the market and legendary investors like Paul Tudor Jones, and Stanley Druckenmiller buying BTC, Rochard says he expects a crush of money to enter the space in a bull cycle that could last as long as three years.

“Trying to time [the market] to me is kind of futile because we’re talking about literally billions, tens of billions, hundreds of billions of dollars flowing into Bitcoin over the next 18 months or 36 months if we have a very long cycle. So where that moves the price, a lot of it is going to depend on how many coins are actually lost versus coins that are waiting for a very big price to come onto the market versus coins that are not going to come onto the market at all because the owners have a long-term view.”

Rochard also questions the point at which Bitcoin investors will begin selling. He believes wealthy investors entering the space will have less incentive to sell as BTC rises because they have already made their fortunes.