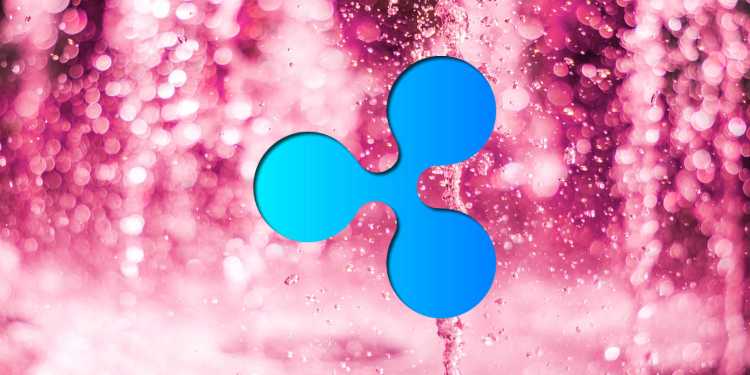 Ripple is selling a substantial portion of its stake in MoneyGram for the first time since placing its initial investment in the money remittance giant in June 2019.

According to a document filed by Ripple on November 27th at the U.S. Securities and Exchange Commission (SEC), the fintech startup owns 6.23 million shares of MoneyGram with a warrant to purchase more shares to the tune of 5.95 million.

The document reveals that Ripple authorized an undisclosed financial entity to sell four million of its shares in MoneyGram.

After selling, Ripple will still own at least 2.23 million MoneyGram shares and will reserve the right to purchase an additional 5.95 million shares of the remittance giant.

Ripple and MoneyGram entered into a partnership in June 2019 for foreign exchange settlements and cross-border payments. As part of the deal, Ripple made a $50 million commitment to MoneyGram, which it completed in November 2019.

“Our partnership with Ripple is transformative for both the traditional money transfer and digital asset industry – for the first time ever, we’re settling currencies in seconds.”

Valued at $10 billion, San Francisco-based Ripple is emerging as one of the fastest-growing fintech companies in the world. The company owns over half of the total supply of the crypto asset XRP. At time of publishing, XRP’s total market cap is $27.8 billion, according to CoinMarketCap.