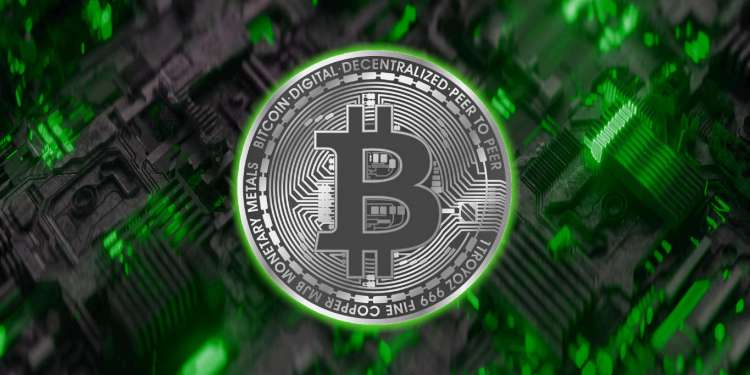 Renowned historian and Milbank Family Senior Fellow at the Hoover Institution at Stanford University, Niall Ferguson, says Bitcoin is emerging as a leading and reliable store of wealth.

In a new article penned at Bloomberg, Ferguson points to a myriad of well-known investors who are entering the space, including Paul Tudor Jones, Stanley Druckenmiller and Bill Miller.

He also notes recent remarks from economist and longtime Bitcoin critic Nouriel Roubini, who recently said BTC may be a partial store of value.

Ferguson points to the ongoing pandemic as the primary fuel behind the rise of Bitcoin in 2020, comparing it to a boost in the monetization of the English economy in the aftermath of the Black Death.

In this new era, he says people are beginning to recognize the leading cryptocurrency as scarce, sovereign and therefore a “great place for the rich to store their wealth.”

“First, the pandemic accelerated our advance into a more digital world: what might have taken 10 years has been achieved in 10 months. People who had never before risked an online transaction were forced to try, for the simple reason that banks were closed.

Second, and as a result, the pandemic significantly increased our exposure to financial surveillance as well as financial fraud. Both these trends have been good for Bitcoin.”

Ferguson also points to recent investments in Bitcoin by tech giants Square and MicroStrategy and the fact that PayPal now allows its millions of US customers to buy BTC as a sign of what’s to come. He says Bitcoin is offering investors a rare form of verifiable scarcity in an economic environment of seemingly endless money printing – two factors that he believes outweigh concerns about Bitcoin’s use of energy and relatively slow transaction speeds.

“Bitcoin offers built-in scarcity in a virtual world characterized by boundless abundance… Bitcoin users can pay without going through intermediaries such as banks. They can transact without needing governments to enforce settlement. The advantages of scarcity are obvious at a time when the supply of fiat money is exploding.”