Ripple Co-Founder Ramps Up Sales of XRP Due to ‘Radical Increase’ in Volume, Says Crypto Researcher 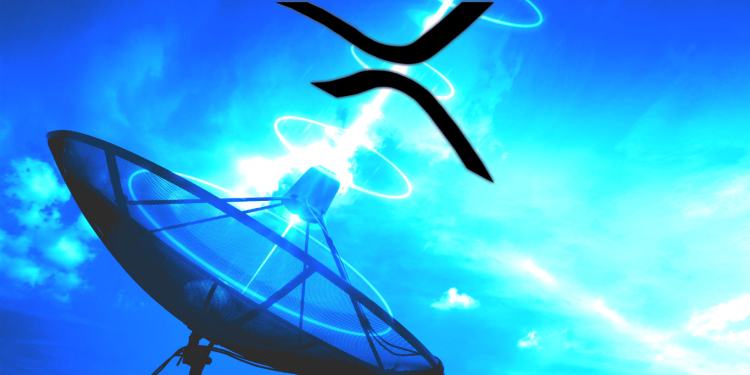 Ripple co-founder Jed McCaleb is now selling more of his massive trove of XRP, according to a leading crypto researcher.

XRPArcade’s Leonidas Hadjiloizou says data from the XRP Ledger shows McCaleb now owns about 3.836 billion XRP, and he’s accelerating the pace at which he sells his crypto for cash in line with a settlement agreement he made with Ripple back in 2016.

For the first year of the agreement, McCaleb was able to collectively sell 0.5% of the average daily volume of XRP for each day of the week, including weekends and holidays. In the second and third years, he could sell 0.75%, and in the current fourth year, he’s now selling up to 1%.

After year four of the agreement is over, McCaleb will be able to sell as much as 1.5% of the average daily volume.

Since XRP’s trading volume has spiked alongside its rapid rise in value, McCaleb is free to sell at a faster rate. At the current pace, Hadjiloizou says he will run out of XRP to sell in just over a year.

“After the radical increase in XRP volume (according to CMC) it only made sense that Jed would increase his sales, as per his deal with Ripple.

Bear in mind that according to the deal between Jed and Ripple, the amount he sells changes every week (every Sunday). This means that for each of the next 6 days he will be selling this amount.”

The impact of the steady sell-side pressure from McCaleb has long been a topic of debate among crypto analysts and investors.

Analyst Mati Greenspan has said it’s not possible to sell off more than 2% of the total circulating supply of a token without influencing the price at least a little. Meanwhile, fellow analyst Credible Crypto says he believes the volume is too small to change the long-term trajectory of the third-largest cryptocurrency.