Whales Suddenly Move 544,000,000 XRP in Series of Giant Transactions – Here’s Where the Crypto Is Going 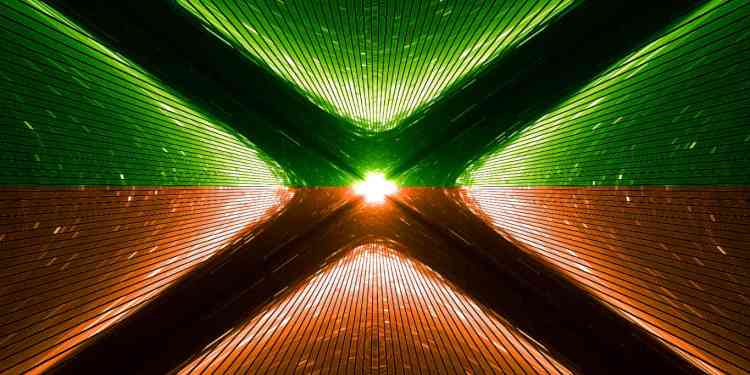 Whales are busy moving their XRP holdings in huge numbers after the crypto asset’s recent spike to yearly highs.

Additionally, Binance received a total of 34 million XRP worth about $22 million from a single unknown wallet across two separate transactions.

On top of these transactions, whales moved 194.2 million XRP worth $124.7 million in the last day. Four of the transfers involve moving the XRP from unknown wallets to crypto exchanges.

Meanwhile, Ripple unlocked its monthly allowance of one billion XRP from escrow as whales moved large amounts of the third-largest cryptocurrency on Monday.

The San Francisco payments startup moved 500 million XRP from escrow to one Ripple wallet and then another 500 million to a separate Ripple Wallet, according to the crypto tracker Whale Alert. The transactions, worth about $654 million in total, processed for the combined cost of far less than a penny.

Ripple holds more than half of the total supply of XRP. In December of 2017, the company pledged not to sell all of its tokens at once, locking up 55 billion XRP into a series of cryptographically secured escrow accounts.

Ripple set up a schedule to release one billion XRP each month, sell a portion, and return the rest back into escrow.

Although the transfers free up funds for the company to sell for cash this month, Ripple is expected to unload only a small percentage of the unlocked one billion XRP, as it has in previous quarters.