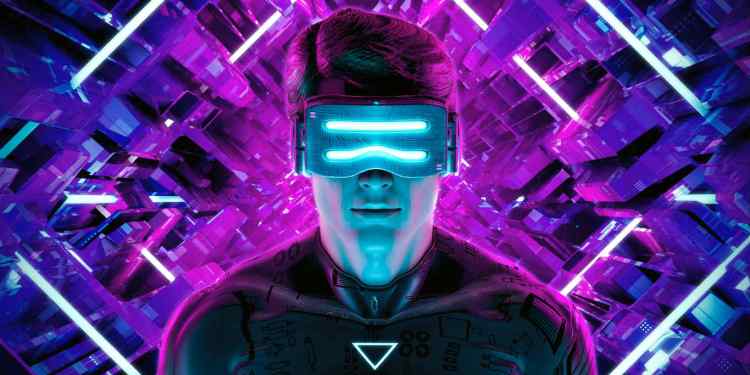 The results of one of Ripple’s largest-ever investments are beginning to take shape.

In early 2019, Ripple teamed up with the blockchain gaming startup Forte, creating a $100 million fund dedicated to developing games that utilize blockchain technology, the Interledger Protocol (ILP) and XRP to power gaming economies and cross-chain interoperability.

Forte recently announced a series of new gaming partnerships, and at the top of the list is Gallium Studios, a new gaming company led by legendary game developer Will Wright, who is known for designing the billion-dollar Sims franchise, which includes SimCity, SimEarth and The Sims series.

“I’ve spent my career making games that let a player’s own creativity be a part of their experience. Forte’s technology is adding to this idea by letting players create and own their own content in our games.”

Fellow gaming pioneer Lauren Elliott, creator of Where in the World is Carmen Sandiego series, is a co-founder of Gallium Studios.

“Our partnership with Forte lets the community participate in the game economy through content they create and control.

We’re focused on crafting gameplay and economic designs that are collaborative in nature, so players can engage in original, relevant experiences, and be rewarded for their creativity.”

The new gaming studio was created in November. The exact types of games the company is working on and the platforms they will support have yet to be announced.

Will Wright and Lauren Elliott have formed a new indie dev studio. ? Follow us for the latest news. ? We promise to post only good stuff. ? #videogames pic.twitter.com/6BFXFePqXO

Forte also partnered with Monster Ideas, Penrose and GC Turbo and says all of its partners will use its proprietary blockchain-based economic technology to create new community-focused revenue models and player experiences.