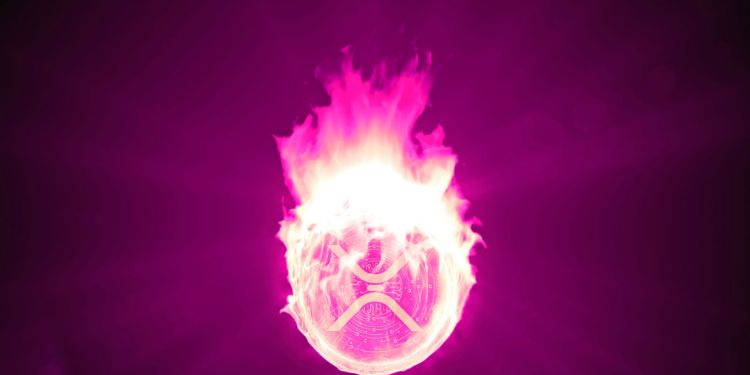 Ripple owns more than half the total supply of XRP, and though the company claims it doesn’t sell anywhere near enough to impact the price of the third-largest cryptocurrency, it has long faced criticism for its routine sales of the asset.

Schwartz was asked on Twitter whether the nodes, validators and community members of the XRP Ledger could cause Ripple to burn its more than 50 billion in XRP.

“Yes. There would be nothing Ripple could do to stop that from happening. Public blockchains are very democratic. If the majority wants a rules change, there is nothing the minority can do to stop them.”

XRP Ledger amendments require an 80% approval rating from the ledger’s validators. If an amendment stays above that threshold for two weeks, it is activated. In June, validators on the XRPL notably voted to adopt a new amendment without support from Ripple.

Schwartz, one of the original architects of the XRPL, is also clarifying his opinions on Ethereum and Bitcoin.

The CTO notes he’s bullish on ETH, saying the asset has an “incredibly strong developer community and the best DeFi ecosystem.”

He says Bitcoin’s technology, on the other hand, will need to improve to avoid becoming obsolete.

The Ford Model T was a technological triumph that enabled visionaries to imagine the automobile eventually replacing the horse. But the Model T didn't replace the horse. Bitcoin has to continue to evolve to avoid technological obsolescence.