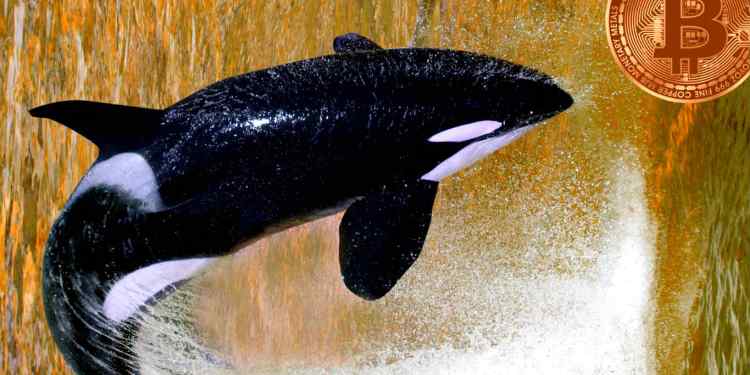 One of the largest Bitcoin whales in existence just emptied a massive BTC wallet, moving hundreds of millions of dollars worth of the largest cryptocurrency.

The transfer was initially sighted by the automatic distributed ledger monitoring tool known as the Bitcoin Block Bot.

According to the latest block explorer data, the big-time whale moved the BTC to three separate addresses.

A wallet with a total of 20 transactions received 100 BTC. BitInfoCharts reveals that the wallet is owned by BetVIP, an online casino that touts itself as the “world’s first licensed Bitcoin-only sportsbook.”

BitInfoCharts shows that the high-rolling entity created the original wallet on November 28th and immediately became the 34th largest wallet in existence after receiving a substantial amount of Bitcoin on the same day.

With the exception of the BetVIP wallet, the addresses involved do not have any known ties to a company that invests or works in the crypto industry. Also, the Bitcoin has not been moved to any known addresses owned by crypto exchanges, where it could be traded and sold on the open market.

With Bitcoin threatening to take out its final resistance of $20,000, crypto intelligence platform Santiment says whales have been busy accumulating BTC. Meanwhile, the number of addresses holding 10 BTC or less has gone through a sharp decline.

“Addresses holding notable amounts of $BTC continue increasing. In the past 2 weeks, addresses with