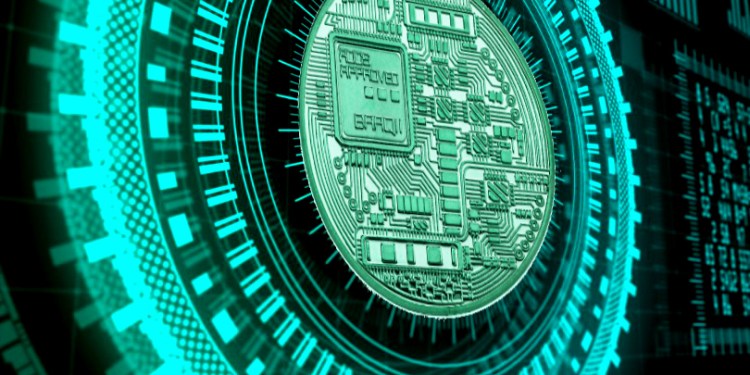 Called ‘Project Aber’, the joint CBDC initiative was first launched in January 2019 with the vision of creating a Saudi-UAE CBDC that could be used to settle cross-border transactions between commercial banks in both jurisdictions by utilizing distributed ledger technology (DLT).

Nearly two years later, the joint effort by Saudi Arabia and the United Arab Emirates is officially a step closer to creating the gulf region’s first distributed payment system, the SAMA and CBUAE announce in a new report.

“The project was successful in achieving its key objectives which include using a new DLT-based solution for real time cross-border interbank payments between commercial banks without the need to maintain and reconcile Nostro accounts with each other. This promises to address the inefficiency and costs that are inherent in existing cross-border payment mechanisms.”

A total of six commercial banks participated in the pilot. Each bank contributed real money from its reserves for the pilot. In addition, the banks ran their own nodes in-house, ensuring that there was no single point of weakness in the network, and enabling commercial banks to execute peer-to-peer transactions without direct involvement of the central banks.

“Such decentralization, while addressing safety, finality and privacy concerns of commercial banks had not been achieved in a single payment solution before. This resulted in the design of the Aber Protocol. A significant part of project Aber was envisioning a new future for DLT based cross-border interbank payments.”

Looking ahead, the SAMA and the CBUAE seek to improve the scalability of the Aber Protocol by improving the network infrastructure and interoperability between different platforms to develop a payment rails system for the sale of bonds and other dematerialized assets.

While the Aber Protocol has been able to address several impediments that hindered other CBDC initiatives, the report says figuring out how a CBDC will affect monetary policy and existing regulatory frameworks in both Saudi Arabia and the UAE is one of the most important future challenges to overcome.