Three Altcoins Are Set to Erupt This Month, According to Crypto Trader Tyler Swope 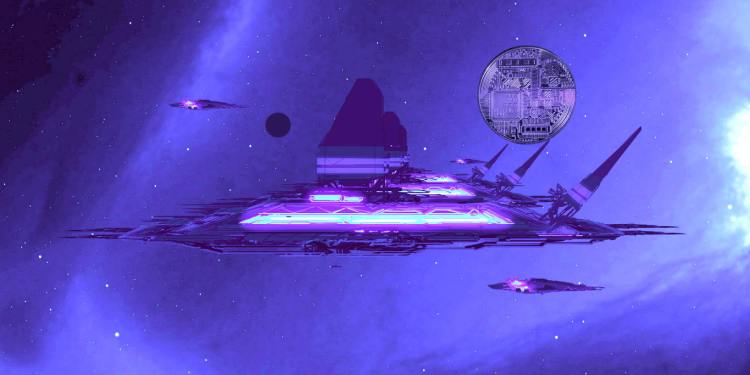 Crypto influencer and analyst Typer Swope says he believes one large-cap and two small-cap altcoins are primed to explode in value this month.

In a new video, Swope makes his December altcoin picks, predicting that Ethereum and two crypto assets, each with less than $90 million market caps, will shoot to the upside in the weeks ahead.

Swope first says that he is very bullish on Ethereum, highlighting the successful launch of its 2.0 beacon chain. Swope emphasizes that this is just Phase 0 of what he expects will be a continued successful rollout of Ethereum 2.0 in 2021.

Swope notes that Coke One North America (CONA Services) launched a blockchain supply chain project over the summer with Unibright and the Baseline Protocol, an open-source initiative that Unibright plays a major role in developing.

Swope also points to an upcoming demo event that will take place on December 10th where Unibright will unveil progress on Baseline-related customer projects and showcase their unified technology stack, which the company says is “nearing a general availability release candidate.”

“Without enterprise, DeFi has been able to grow to nearly $14.5 billion in total value locked (TVL). What do you think is going to happen when enterprise DeFi is unlocked? That TVL will look like peanuts.”

Swope notes that Benjamin Smith, the Director of Business Development for Morpheus is the son of Coca-Cola president Brian Smith, questioning whether the family connection may result in a partnership between the two entities. Carl Wood, who has been an active contributor to the Mexican Finance Executive Institute (IMEF) and, according to Swope, has worked with Coca Cola FEMSA, has also joined the Morpheus team, linking the two firms even further.

The crypto analyst predicts the supply chain company will link up with Coca-Cola FEMSA, which operates throughout Latin America, while Unibright covers North America.