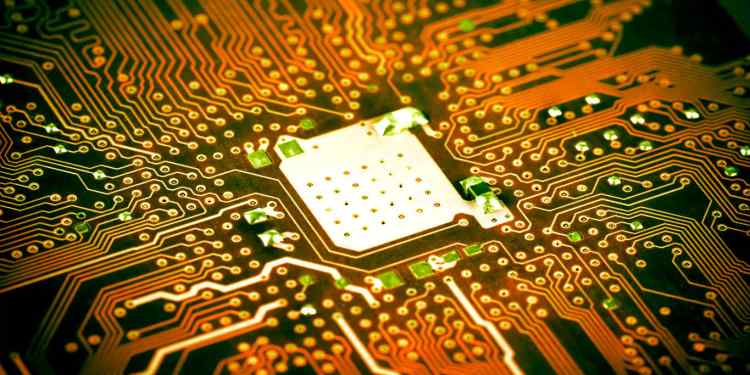 A Chinese research team is claiming they have developed a quantum computer that is 100 trillion times faster than any existing computer.

According to media outlet Xinhuanet, the team, which includes famed quantum physicist Pan Jianwei, is touting a significant breakthrough in quantum computing. Pan and his team’s machine has achieved what those in the quantum computing world call a quantum computational advantage.

Lu Chaoyang, a professor at the University of Science and Technology of China explains why the milestone is so significant suggesting that the computer, which is 20 years in the making, may soon be capable of surpassing new barriers.

“Quantum computational advantage is like a threshold. It means that, when a new quantum computer prototype’s capacity surpasses that of the strongest traditional computer in handling a particular task, it proves that it will possibly make breakthroughs in multiple other areas.”

The development of quantum computers may pose significant risks to the current encryption methods that are used to protect much of the information stored on the internet, including cryptographic algorithms that currently keep Bitcoin secure.

This danger has fueled a race to secure Bitcoin and other algorithmic-secured data on the internet.

As China announces its quantum computing breakthrough, Japan-based Toshiba has promised to offer quantum computing cryptographic services by 2025. The multinational conglomerate has been testing its services, betting that the need for quantum encryption services will grow significantly in the coming years.

Toshiba’s prediction about the sector may actualize, as Pan’s team continues to work on its machine that has, according to Xinhuanet, 10 billion times faster processing speeds than Google’s quantum computer.