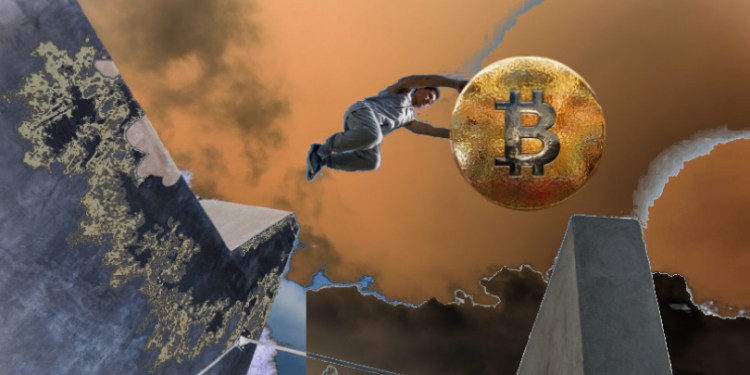 After purchasing more than $425 million worth of Bitcoin, business intelligence company MicroStrategy has bought more Bitcoin worth $50 million as part of the company’s capital allocation strategy.

Michael Saylor, the CEO of the business analytics firm, announced the company’s latest Bitcoin haul in a Twitter post.

“MicroStrategy has purchased approximately 2,574 Bitcoins for $50.0 million in cash in accordance with its Treasury Reserve Policy, at an average price of approximately $19,427 per Bitcoin. We now hold approximately 40,824 Bitcoins.”

The company first obtained 21,454 BTC for a purchase price of approximately $250 million in August, roughly a month after announcing in a conference call that it planned to adopt Bitcoin as a primary reserve asset.

In an October interview with tcnTV, Saylor, who personally invested $175 million of his own money into Bitcoin, said current macroeconomic conditions are turning Bitcoin into one of the world’s most valuable assets. He also likened Bitcoin to some of the tech giants in their early days.

“Bitcoin is a dematerialized monetary network and it’s still early on in its life cycle… The best time to invest in anything is when it’s big enough to be sure it’s going to work and that means more than $100 billion dollars (market cap) and dominant in its industry and when it’s small enough that everybody else doesn’t understand it and the majority of the people aren’t quite sure what [Bitcoin] is.”

As Bitcoin closes in on $20,000 and edges toward widespread adoption, MicroStrategy has seen its shares more than double ever since its decision to adopt Bitcoin as a reserve asset.