Potential Flaw in Ripple’s Deal With Co-Founder Could Have Negative Impact on Price of XRP, Says Crypto Researcher 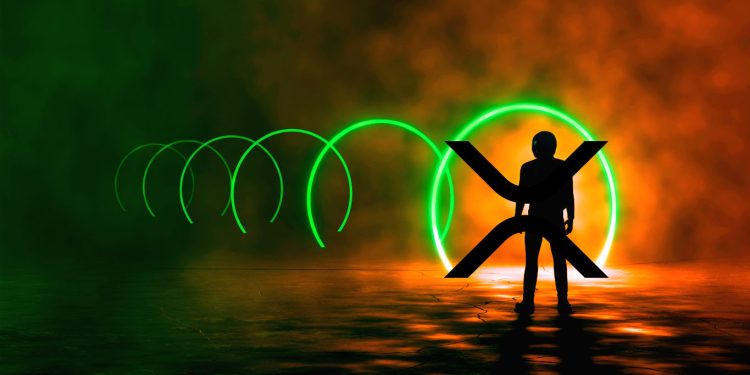 A leading crypto researcher is highlighting that there could be a potential flaw in Ripple’s deal with co-founder Jed McCaleb which could negatively impact the performance of the third-largest cryptocurrency.

XRPArcade’s Leonidas Hadjiloizou is questioning Ripple’s deal with McCaleb after the co-founder of the payments startup substantially increased the selling of his massive XRP trove.

“While the radical increase in XRP volume occurred 10-14 days ago, this had an effect on Jed’s sales 1-2 weeks later. This means Jed is now selling way more than the current market can take.”

Hadjiloizou emphasizes that on December 6th, McCaleb unloaded 29.5 million XRP after selling less than 10 million XRP for one week. The crypto researcher expects that the former Ripple CTO will sell 207 million XRP this week.

After selling 9.9 million XRP per day for a week, Jed was able to sell 29.5 million XRP TODAY. This means that this week Jed will most probably sell a total of 207 million XRP!#XRPcommunity
P.S: Thanks for the heads up @XRPizzaPie pic.twitter.com/MfKf1Qs01s

The XRP researcher emphasizes that in terms of percentage, McCaleb’s sales may rise as much as fourfold this week.

“He may currently be selling 1.5% of the past few week’s volume but compared to the current volume, this percentage may rise to 5-6%.”

McCaleb owns over 3.8 billion XRP and it appears that he’s accelerating the rate at which he sells his crypto assets for cash. According to the settlement agreement that he made with the payments firm in 2016, the former Ripple executive can now sell up to 1% of the average daily volume of XRP for each day of the week, including weekends and holidays.

After the fourth year of the agreement is over, McCaleb will be able to sell as much as 1.5% of the average daily volume.