Is Ripple’s Stake in XRP an Asset or a Liability? Head of R&D at Block Digital Analyzes Key Crypto Question 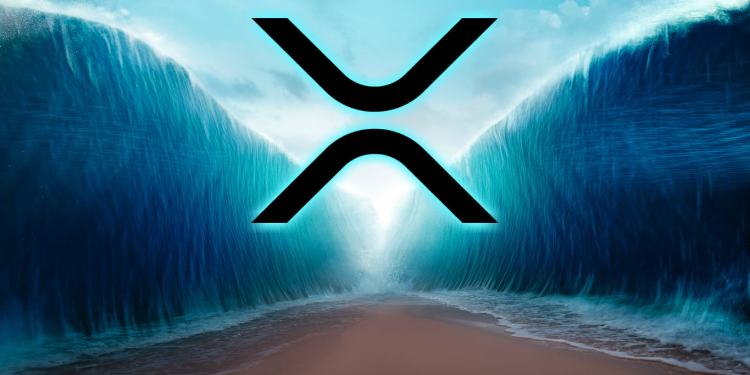 The co-founder and head of research and development at Block Digital is breaking down the potential positives and negatives of Ripple’s stake in XRP.

In a new interview with Real Vision, Santiago Velez tackles the contentious question of whether Ripple’s ownership of more than half of the total supply of XRP will help or hinder the growth of the third-largest cryptocurrency by market cap.

Velez commends Ripple’s efforts to publicly track its holdings and place the vast majority of its XRP into escrow accounts. He says Ripple’s holdings do introduce risk, noting that Bitcoin faces a similar issue with whales that could decide to sell large quantities of BTC on the open market.

Velez says he agrees with the notion that traditional investors face a similar risk and investors in Amazon know that Jeff Bezos could one day decide to sell some of his AMZN shares and put excess supply into the market.

“A lot of criticisms levied at Ripple the company is that well, they’re the largest holder of XRP. They represent this huge counterparty risk where they can dump into the market, and you, as an investor in the token, are basically exposed to that large slippage…

The difference between [Amazon] shareholders is they could create new shares, they can do stock splits, things like that. Whereas with the total supply known, you can’t do that. All you can really do is play within that 99 or 100 billion XRP. That’s your maximum allowance.”

Velez praises Ripple’s transparency on its XRP holdings, and says it’s one of the most transparent companies in crypto.

Now, CoinMetrics did an excellent analysis of their release schedule, and exactly whether it matched up with their claims and basically was able to create a curve, a monetary issuance curve and compare it to their reported amount of selling. They did a very deep dive into how accurate their claims were. They were pretty close, there were some minor discrepancies, but the work that they did was excellent in its analytics, but it also essentially validated for an investor that, yes, this system is pretty much working exactly like they intended.”

Ultimately, Velez says XRP’s value proposition is very different than Bitcoin’s. Rather than becoming a store of value alternative to gold, he says XRP’s growth will depend on the utility it attains in the world of payments.

He says Ripple’s XRP-based remittance platform, On-Demand Liquidity, is an example of how XRP could give financial institutions a way to move money in and out of global markets quickly without the need to hold various types of currencies.

What does that mean when you have availability of 1,500 transactions per second as your settlement layer? If your token has a lot of liquidity, it means that you can build some very interesting use cases on top of that, because if you have a very fast settlement layer, and any layer-two that you build on it can settle very quickly at the end of the day and reach that finality that’s important for transactions…

Maybe the banks in [local] economies say, ‘Hey, I’d like to have some XRP because if I have XRP, I don’t need to have six or seven other currencies. I don’t even need to have the dollar. If I have XRP, all of a sudden, that gives me access to Japan, to Mexico, to the Philippines, Brazil.’