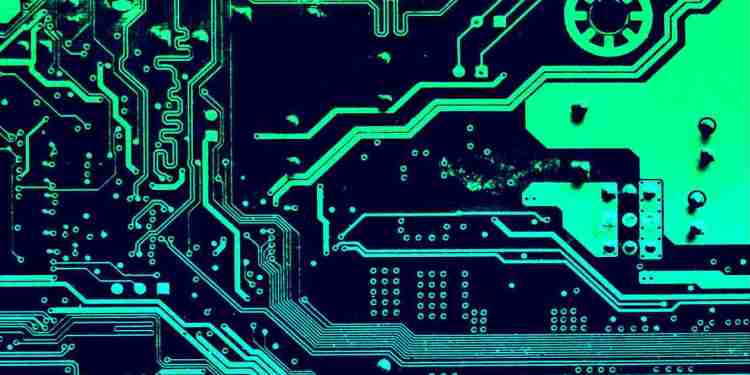 MicroStrategy, one of the largest independent publicly traded business intelligence companies in the world, plans to buy an additional $400 million worth of Bitcoin.

The firm says it plans to offer $400 million worth of senior convertible notes to qualified institutional buyers for the express purpose of investing in BTC, “pending the identification of working capital needs and other general corporate purposes,” according to a press release.

The announcement comes only a few days after MicroStrategy chief executive Michael Saylor announced on Twitter that the company had bought more than $50 million worth of additional Bitcoin.

“MicroStrategy has purchased approximately 2,574 bitcoins for $50.0 million in cash in accordance with its Treasury Reserve Policy, at an average price of approximately $19,427 per bitcoin. We now hold approximately 40,824 bitcoins.”

The company’s total Bitcoin holdings are currently worth approximately $782.5 million at time of writing, according to Bitcoin Treasuries, meaning the additional $400 million investment would push its allocation well above the $1 billion mark.

The business analytics firm first acquired 21,454 BTC for a purchase price of approximately $250 million in August, and then it followed up that investment with another purchase of $175 million worth of BTC the following month. Bitcoin now represents the principal holding of MicroStrategy’s treasury reserve strategy.

MicroStrategy’s shares have nearly tripled in value since its decision to adopt Bitcoin as a reserve asset.