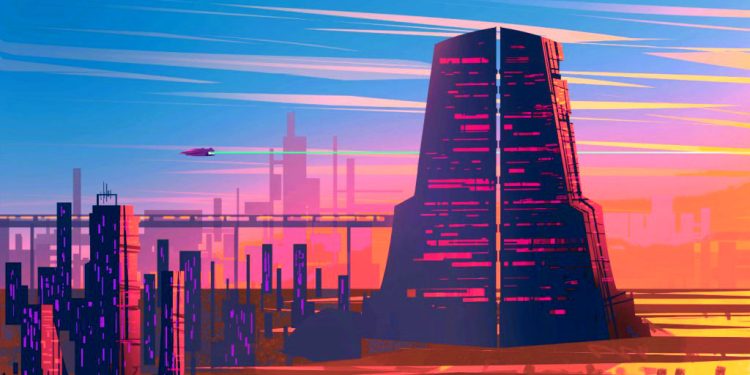 The global crypto exchange Binance is analyzing how Bitcoin, Ethereum and XRP stack up to three of the largest tech companies in the world.

The company spotlights an increasing focus on Bitcoin’s market cap compared to large publicly-traded companies. With its current market cap of about $338 billion, BTC is worth more than some of the most recognized companies in the world, including Walt Disney Company, Mastercard and Uber.

Binance notes that this has all been accomplished with relatively low clout in the mainstream.

“The fast growth of Bitcoin’s overall value bodes well for hodlers and traders who have been steadily buying Bitcoin (BTC) over the years. Bitcoin is on more people’s minds than ever before, but interest from mainstream audiences is still comparatively low.”

Although Bitcoin, Ethereum and XRP have surged in 2020, the amount of interest that the top three cryptocurrencies are receiving is well below all-time highs set in late 2017, according to search engine data from Google.

This, plus the fact that the current market caps of BTC, ETH and XRP are far below many large-cap tech companies, suggests there’s plenty of room for growth, according to Binance.

“Ethereum debuted at the end of July 2015, and grew its total market cap to $65.5 billion at the time of writing, a remarkable feat in under 6 years. XRP’s market cap, meanwhile, peaked at over $29 billion by the end of November.

Despite this growth, the 3 top largest cryptocurrencies are still dwarfed by tech giants like Apple (AAPL), Amazon (AMZN) and Google (GOOGL), which are each valued at over $1 trillion.”

Whether it’s fair to compare the growth of digital currencies and smart contract platforms with corporate tech giants is up for debate. But according to Binance, the potential of crypto assets in the world of finance alone implies there’s room for growth.

“It’s not hard to imagine the additional headroom that cryptocurrencies have to grow. Though this is just speculation, if past growth is any indication, cryptocurrencies may still be undervalued as financial assets.”