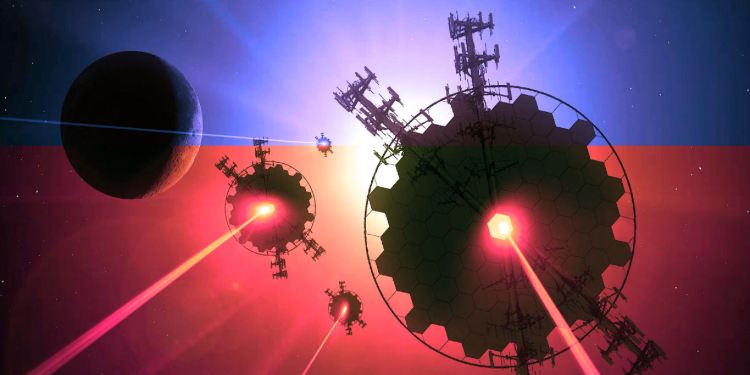 One of the largest Bitcoin wallets on record just transferred roughly 21,315 Bitcoin worth about $400 million to a separate unknown wallet.

Prior to the transaction, the sending wallet was the 34th largest recorded Bitcoin address in the world, though it had only received its first BTC on Monday, according to BitInfoCharts. That wallet now has a balance of zero.

The crypto tracker Bitcoin Block Bot reported the transaction, which only cost 0.00085506 BTC, worth about $15.78 at time of writing, according to CoinMarketCap.

About 16,315.2 BTC in the transaction was sent to one unknown wallet and 5000 BTC was sent to another, and none of the Bitcoin has moved again at time of writing, according to Blockchain.com. None of the wallets involved are known to be tied to any cryptocurrency companies or individuals in the industry.

The crypto tracker Whale Alert is also reporting a massive move of crypto from the San Francisco payments company Ripple.

Ripple moved 150 million XRP worth nearly $84 million to an unknown wallet on Tuesday. The XRP Ledger fee for the transaction was only 0.0005 XRP (worth far less than one penny), according to Bithomp.

The unknown wallet has received numerous big chunks of XRP from Ripple in the past.