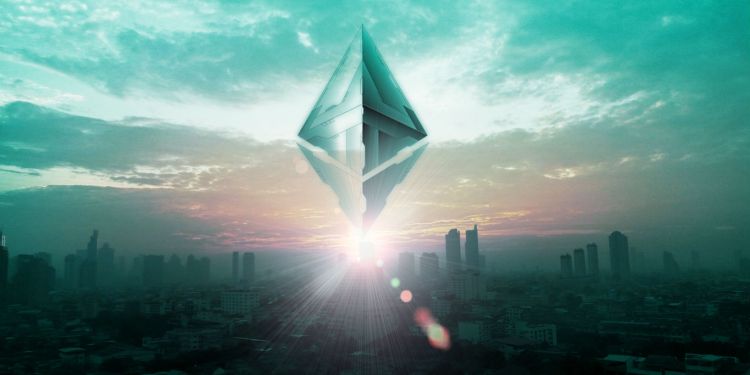 Hedge fund millionaire and Real Vision CEO, Raoul Pal, says he wouldn’t be surprised to see Ethereum’s market cap grow to surpass that of Bitcoin in the long run.

In an interview with Anthony Pompliano on The Pomp Podcast, the macro investor says that although he still prefers Bitcoin as a store of value, Ethereum has a lot of potential due to the sheer amount of human and monetary energy that’s being poured into the platform.

“Bitcoin to me is this pristine collateral. It’s perfect. Now, whether everybody builds the lightning layer and all the other stuff on top, great. I own tons of Bitcoin. But I see the amount of intellectual capital that’s going into the Ethereum space, and I’m thinking there’s a chance that something really, really big comes out of this.

And so, I think of it as a platform – and it’s a very crude way of looking at it – but if I see a lot of people all building on one platform, then the probability of one of those bets paying off [is] huge.

Let’s say DeFi (decentralized finance) ends up being on there and it becomes a real thing. Whatever it may be, who the hell knows? Could be intellectual property rights. I don’t know, don’t care. The point being is, I think there’s a chance that Ethereum can have a larger market cap than Bitcoin.”

“It’s because, by the nature of a platform versus an asset. Gold is the purest form of money that we’ve had. And it’s a $10 trillion asset. The currency markets trade $4 trillion a day, and they’re not in any way the same shape or form but it’s a bigger platform because more people use it. So the currency market overall is worth more.

So I just think of it in those terms and again it’s a very macro way of looking at it, which is not interested in the fight between the technologies and what tribe believes in what, and how many coins can you measure and what the subtotal supply is like.”

Last week, Pal revealed that he is selling all of his gold, and placing 98% of his liquid net worth into BTC and ETH.