Michael Saylor Explains How Bitcoin Could Surge 80x and Beyond 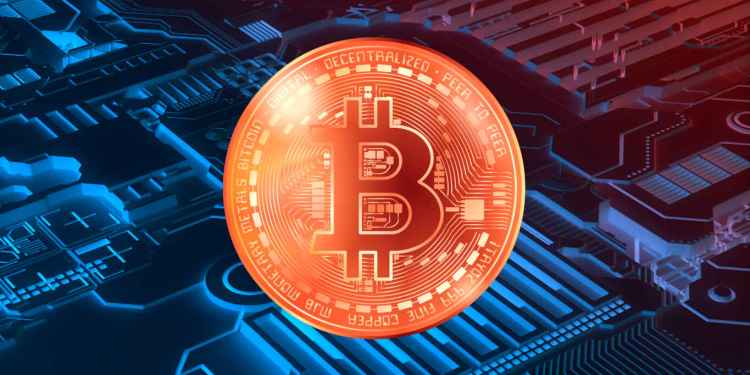 Michael Saylor, the chief executive of the world’s largest publicly traded business intelligence firm, is revealing how Bitcoin could meteorically rise by 100x from its current valuation.

On a fireside chat with Binance founder Changpeng Zhao, the MicroStrategy head says Bitcoin needs to transform its old narrative of being a volatile, speculative asset suitable for investing 1% or 2% of one’s capital into being the ultimate safe-haven and store-of-value asset.

Should this change in narrative happen, the outspoken Bitcoin bull notes a couple of markets that could start pouring their money into Bitcoin and drastically raise the price and market cap of the leading cryptocurrency.

“The people that we want to appeal to are the people that put their money in gold because they don’t trust fiat instruments so that’s $10 trillion there… That gets you a factor of 20-50x there.

The second bucket is people with bonds; $17 trillion in negative-yielding debt. $100 trillion of zero to three percent yielding debt. Why are you putting money in bonds and sovereign wealth? It’s a safe haven.

So people’s reaction is, the market gets scary they run to a safe haven. I think it’s pretty important in the crypto industry and with regard to Bitcoin, you position Bitcoin as the ultimate long-duration, safe-haven asset, so they run to it instead of running to sovereign debt. That gets you again another factor of 10, 20, 30x.

And then finally you’ve got a pool of big tech investors. You could argue a lot of people are using big tech like Tesla, Apple, Amazon as a store of value. They’ve lost faith in the currency. They know they can’t invest in negative-yielding bonds. They’re not quite sure about gold.”

Saylor believes gold is simply out of date and not a big competitor to Bitcoin.