These 5 Altcoins Are Poised for Massive Rallies in Q1 2021, Says Popular Crypto Trader 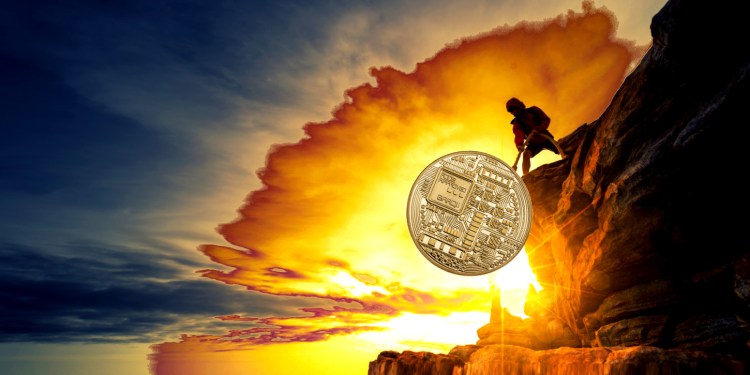 Prominent crypto influencer and trader Tyler Swope is naming five altcoins that he says are set to erupt in the first quarter of 2021.

In a new installment of Chico Crypto, Swope tells his 160,000 YouTube subscribers that he’s keeping a close eye on projects that tie back to the Polkadot (DOT) ecosystem and Polkadot parachains. At the top of his list is Kusama (KSM) which is Polkadot’s canary network. Teams can use Kusama’s scalable network of blockchains to innovate or run experiments on their protocols in preparation for deployment on Polkadot.

Swope highlights that projects looking to leverage Polkadot’s limited number of parachains must all go through Kusama.

“Once parachains ramp up, there may only be a few parachain slots unlocked every few months. If you take that into account, for the first year after parachains go live, every few months would only equal at max 12 a year and only two to three after the first months. So the ones who have followed the correct path to a parachain through Kusama are more likely to be ready to win these auctions.”

The second altcoin on Swope’s list Robonomics Network (XRT). The crypto influencer says that Robonomics is the most technically advanced team in the preparation process en route to a Polkadot parachain.

“So Robonomics on Rococo testnet? Check. It’s right there in the Github. How about Robonomics as a parachain on Kusama? Check. It happened back in May.”

In addition, Swope emphasizes that Robonomics has a grand vision of transforming its Kusama parachain into a Polkadot relay chain.

“Energy web isn’t just pushing for a simple slot, but filling that slot with another relay chain which can host multiple other parachains itself, not just be a single parachain or parathread, which is suitable for some DApps and projects.”

“I’ve been super bullish on Sora Network… They have even put out a detailed Medium post with their parachain slot plans.”

Number five is Bifrost (BNC), which is slated to participate in an auction for a parachain slot in Q1 next year, says Swope.

“They have a mint drop going on where you can lock Ethereum (ETH) and receive their BNC tokens for a sweet go live in Q1 2021.”