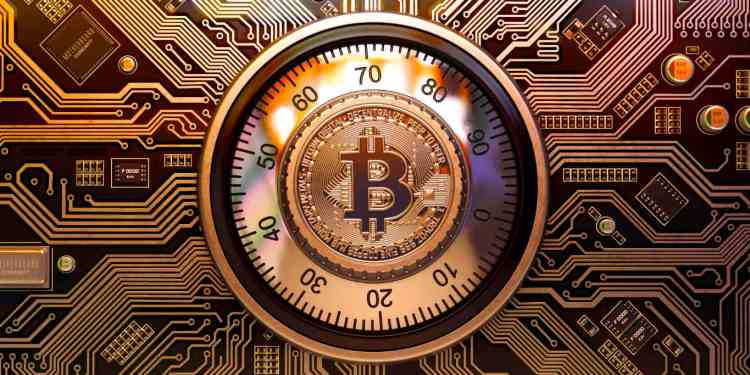 Ripple chief technology officer David Schwartz says Bitcoin is essentially bulletproof from the long-term threat of a hack or bug in the system.

In a new post on Quora, Schwartz says miners who power the network would be able to patch things up in either event. He points to a moment in August of 2010 when a hacker was able to generate 184 billion BTC out of nowhere through a flaw in the system.

The bug was patched by Bitcoin creator Satoshi Nakamoto and a soft fork was soon rolled out to bring everything back to normal. Schwartz says the incident created a standard for how similar glitches can be addressed in the future.

“The bug would be fixed or the hashing protocol would be switched to a new one and Bitcoin would continue on.

This is precisely what happened during the value overflow incident of 2010 and the accidental fork crisis of 2013. There is a chance such an incident could result in the blockchain hav[ing] to be ‘rewound’ back to a point before the bug was exploited. People who relied on payments during the incident might wind up losing money because their payments might get reversed.”

Meanwhile, Ripple CEO Brad Garlinghouse is questioning whether the Chinese Communist Party could pose a long-term problem for Bitcoin.

In a new interview with Bitcoin bull and Morgan Creek Digital co-founder Anthony Pompliano, Garlinghouse questions whether Bitcoin’s mining capacity is spread evenly enough across the world to prevent China from bending the network to its will.

“Four miners in China [combined] have well over 50% control… If you control a majority of the hashpower, we have seen 51% attacks on other blockchains.”

Pompliano says he believes China could shut those miners down, but would not have the ability to force those miners to manipulate the network.

At time of publishing, 65% of Bitcoin’s global hashrate comes from China according to the Cambridge Bitcoin Electricity Consumption Index.