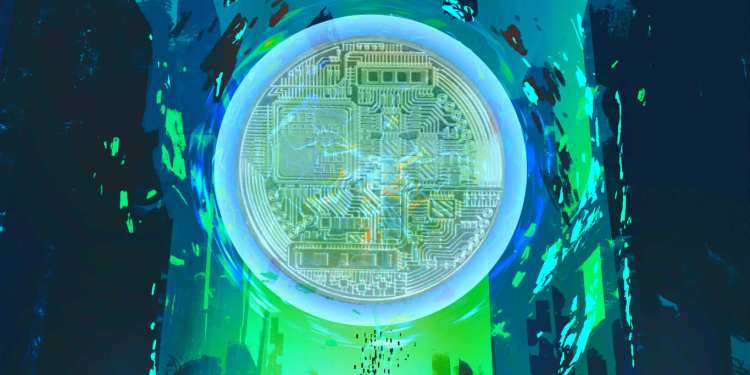 A popular crypto strategist is tracking the potential fate of the altcoin market as Bitcoin continues to move within a range below $20,000.

“Massive strength on this one, still. Breaking through that resistance zone at $17 is a bullish signal. If that area flips for support, continuation is likely towards $28-$30, as described in the chart.”

“The Ethereum chart is the primary example of the start of a new bull cycle. Points of interest for longs; $425-460.

“[Cardano] is looking bullish as well for 2021. Higher highs are made in confluence with higher lows as support/resistance flips.

After XRP’s recent rise $0.74 and subsequent drop to $0.50, the analyst says the third-largest cryptocurrency by market cap is approaching a crucial juncture.

“XRP approaching the area of interest, that I’ve pointed out some weeks ago. Interested around that 2,400 sats region, which might give a relief rally of 20-25%. As long as it holds for XRP.”

As for the crypto king, Bitcoin, Van De Poppe says he doesn’t expect a big breakout above $20,000 in the near term.

“Bitcoin price action is very comparable to the price action around the halving and in August. Most likely we’ll take liquidity above the high as a fakeout, after which we’ll drop south to test the ranges. I’ve made this overview as an explanation.”