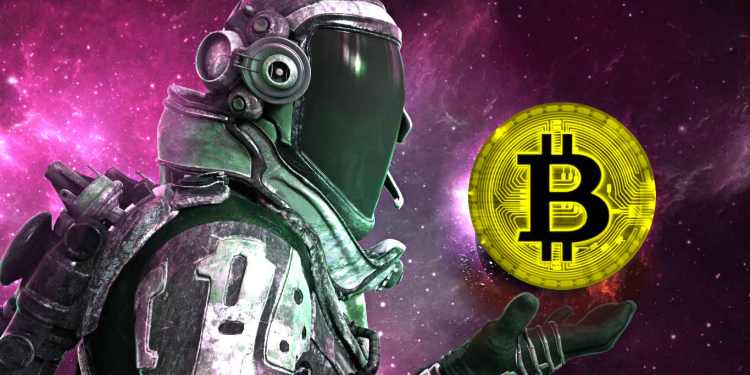 A widely-followed trader who became renowned in the crypto trading space for accurately predicting Bitcoin’s collapse in January of 2018 is updating his forecast on the leading cryptocurrency.

In a new episode of The Wolf of All Streets with Scott Melker, veteran trader Peter Brandt says that although BTC has skyrocketed from $4,000 in March to above $19,000 in just nine months, he believes Bitcoin’s ascent is not yet over.

“I’m fully long. In 2018, I set aside a sum of money that I said, ‘This is Bitcoin money.’ That’s fully employed. It hasn’t been fully employed since then. I scale in and scale out but I’m fully committed. There’s no sign for me that Bitcoin won’t keep going up.”

The analyst says he thinks Bitcoin has the potential to surge to $100,000 this cycle, but there’s also a 50% chance it can go to zero in the long run.

As for why Bitcoin might become worthless, Brandt argues that future innovation may render Bitcoin obsolete.

“We’d look back 20 years from now and go, ‘That was an interesting experiment.’ But technology always changes. Something brand new happens and it becomes outdated.”

Even with the risk of BTC becoming worthless, Brandt explains why he increased his recommendation to invest in Bitcoin from 10% to 20%.

“For me, I always look at Bitcoin, it could be a store of value. It could be a medium of exchange. It could become a currency. It could take on currency characteristics. I think what’s happening is we’re seeing some of those take place. We’re seeing some corporations that not only sell their shoes online for Bitcoin but also store Bitcoin in their corporate treasury.

They’ve adopted Bitcoin. They’re adopting Bitcoin. I always felt like when you can start looking at Fortune 500 annual reports and there’s a line item in their annual report where they’re storing assets in Bitcoin rather than in interest-bearing treasury bonds, that they’re actually storing some of their assets in Bitcoin…