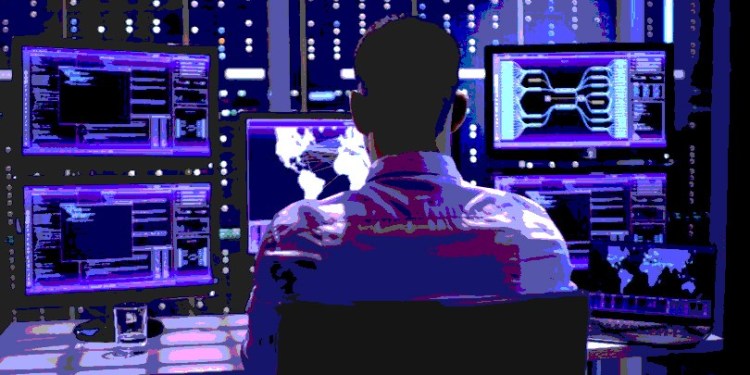 The IMF says a universally-accepted central bank digital currency (CBDC) could radically transform the status quo of the global payments and financial system.

In a new paper on the reserve currency landscape, the IMF highlights emerging trends in CBDC development and says a universal digital currency could benefit governments and consumers alike.

“Recently, the idea of a universal CBDC has also gained prominence. A synthetic hegemonic currency, backed by a basket of CBDCs, could provide more efficient domestic and cross-border payment services, benefiting from the credibility of multiple central banks that support it. Such an architecture could change the demand for reserves denominated in currencies in the basket based on their relative weight.”

The paper points to Facebook’s Diem stablecoin as a private attempt to create a global stablecoin (GSC) backed by a basket of fiat assets.

“The launch of a GSC could increase the demand for fiat reserve currencies it is backed by.

But GSCs do not need to be backed by existing fiat reserve currencies and could themselves attain reserve currency status. It is also conceivable that more than one global stablecoin could become a reserve asset.”

Although the paper finds that US dollar dominance is likely to endure, analysts at the IMF say new technologies could have a major impact on the structure and movement of reserve currencies at large.

“…historical precedents of sudden changes suggest that new developments, such as the emergence of digital currencies and new payments ecosystems, could accelerate the transition to a new landscape of reserve currencies.”

Several countries, notably Sweden and China, are currently running pilot projects to test the function of their respective digital currencies, the e-krona and digital yuan.