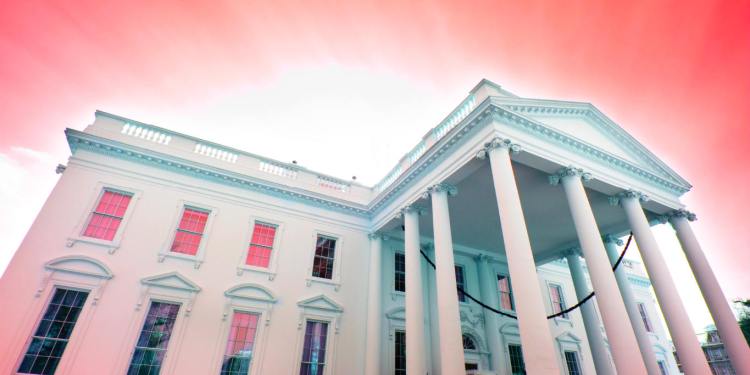 In his final days in office, US President Donald Trump is reportedly considering whether he should grant clemency to Silk Road founder Ross Ulbricht.

According to reports from The Daily Beast, Trump’s White House legal counsel is currently reviewing the case related to Ulbricht.

“…the president has at times privately expressed some sympathy for Ulbricht’s situation and has been considering his name, among others, for his next round of commutations and pardons before the Jan. 20 inauguration of his 2020 Democratic opponent.”

The Daily Beast says the motion to pardon Ulbricht has gained some traction within influential circles that include presidential advisers and criminal justice reform activists that are close with the president.

Ulbricht, a materials science engineer, founded the dark web marketplace Silk Road back in 2011 and operated under the pseudonym “Dread Pirate Robert.”

Silk Road used Bitcoin as its main currency for dealing all manner of items including illicit drugs and weapons, and used Tor, an open-source anonymity software, to hide its servers, drawing the ire of the DEA, FBI and Homeland Security.

On October 1st 2013, law enforcement caught up with Ulbricht, and in 2015, Ulbricht was convicted with seven charges and two life sentences totaling 35 years without the possibility of parole.

Support for Ulbricht has only grown among Libertarians and cryptocurrency proponents who believe his sentence is too harsh.

Petitions for Ulbricht’s clemency have also popped up around the internet. The most notable petition, FreeRoss.org, has attracted 350,000 supporters so far.