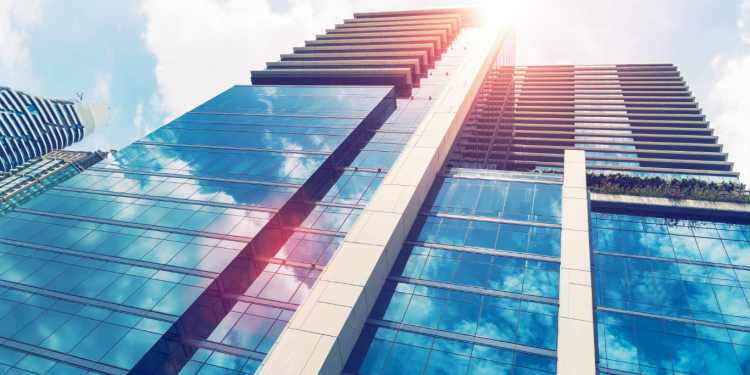 MicroStrategy CEO and Bitcoin bull Michael Saylor says buying Bitcoin could save Tesla and other Fortune 500 companies billions of dollars.

Saylor’s business intelligence firm, MicroStrategy, aims to own over $1 billion worth of Bitcoin and he suggests that other companies with billions in cash reserves follow their lead.

In an interview with HyperChange, Saylor warns that companies like Tesla with billions of dollars in cash reserves should be racing to buy Bitcoin. If they don’t, they stand to lose half that spending power in the next three years, says the Bitcoin advocate.

“[Big companies are] eventually going to need [Bitcoin]. You’ve got $20 billion dollars worth of monetary energy today. It’s losing 15% of its purchasing power a year. You’re going to lose half of that energy in 36 months unless you protect it.

If Tesla puts $1 billion dollars [into Bitcoin] they will double their money within 12 months. If they put $2 billion in, they will probably generate a $10-billion gain. By the way, anybody could do it. If you’re a billionaire hedge fund guy, you put a billion into Bitcoin, just put it out on the wire and say you did it.”

Saylor highlights that Bitcoin, unlike many other assets, becomes less risky as its price increases.

Firms like Tesla should seriously consider jumping into the king of crypto now, says Saylor, because as each new company seeks to invest $1 billion into BTC, the next company to follow suit will be paying double for it.

“The sooner you join, the better off you are. And as people join, it gets more powerful and the price goes up. If you’re Tesla, you want to be first because Apple will pay twice as much, and then Google will pay twice that much, and Facebook will pay twice that much and eventually everybody’s got to join because if you don’t join, you’re going to lose 15% to 20% of your purchasing power… And in this particular case, Bitcoin is the dominant answer and as people start to realize that, it’s just going to accelerate the transition and the adoption rate.”