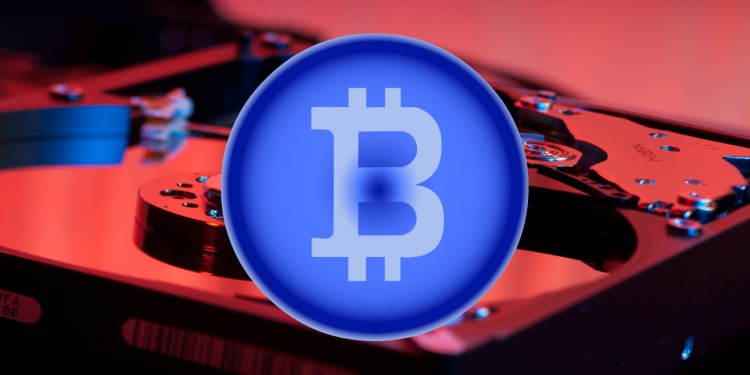 In a Bitcoin HARDTalk interview, Antonopoulos says that investors should keep a close watch on Nakamoto’s BTC fortune. If the dormant coins start moving, Antonopoulos says it is likely not the doing of the anonymous Bitcoin creator.

“Especially with some of the early keys, they are pay-to-public keys, the public keys are visible and the money is sitting in them.

Therefore, a quantum computer, its first target, its juiciest target, its easiest to attack target is the Satoshi stash. How do we know if a quantum computer exists that can break ECDSA (elliptic curve digital algorithm). Simple, Satoshi’s coins start moving, and in fact at some point after a decade or so it might actually be the more likely explanation.

So you see the coins moving and you’re like ‘Did Satoshi come back from the dead?’ or ‘Did a quantum computer emerge that can break [ECDSA keys]?’ As the years go by, I start leaning more towards, ‘Okay, it appears a quantum computer has emerged that can do this,’ but I think we’re still a decade away from that.”

However, the movement of Satoshi’s huge BTC stash is not a nail in the coffin for the leading cryptocurrency, says Antonopoulos.

“It would cause a massive amount of volatility in the space by injecting an enormous amount of liquidity on the supply side of Bitcoin, but it would also once and for all resolve the question… This is characteristic of markets which is, ‘Sell the rumor, buy the fact…’

If something starts happening that is unexpected the market reacts badly, but as soon as that becomes expected, you get the opposite reaction. The markets go, ‘Oh well, I guess Satoshi’s coins moved. Bitcoin didn’t die completely, its price dipped.’ Well, now Bitcoin at whatever price it’s priced in now is a Bitcoin in which Satoshi’s coins have moved and are therefore part of the supply and priced in. Therefore, its future is now certain. That is no longer hanging over it…

Sometimes having the bad news confirmed leads to a rally in the markets because you went from uncertainty to confirmation even though what’s been confirmed is bad news.”