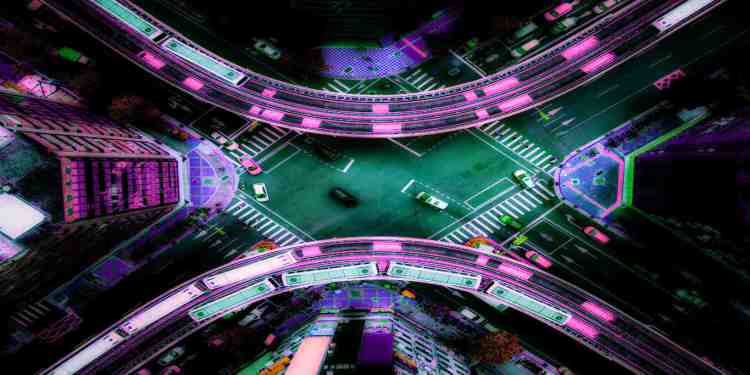 A longtime critic of Ripple and the crypto asset XRP says he’s on Ripple’s side in an expected legal battle over the status of the third-largest cryptocurrency.

According to Ripple itself, the U.S. Securities and Exchange Commission is about to sue the San Francisco startup on claims that it sold XRP as an unregistered security.

Messari CEO Ryan Selkis, who has called XRP centralized and questioned its use as a tool for cross-border payments, says the case presents an opportunity to show that the SEC’s Howey test for determining whether an asset is a security is sorely outdated in the digital age.

“The SEC restrictions on non-accredited investors; the ridiculous Howey test; 80 year old securities law like the ’40 Act’ all need to die in fire. They are un-American and completely outdated. I hope Ripple wins…

It’s incumbent upon industry to self-police and hold the moral high ground. I give certain individuals A’s and others F’s, but as a whole, the most powerful people and companies generally take a Swiss neutrality stance on assets. So we’re effectively in this together…

The Howey test is broken; Ripple can set new precedents. Ripple has credible claims XRP is being used as a bridge asset today. Sure, the *primary* use is funding Ripple, but ODL IS gaining steam, if for no other reason than it’s being foie gras’d to equity partners.”

Under the Howey framework, a transaction represents an “investment contract” if a person “invests his money in a common enterprise and is led to expect profits solely from the efforts of the promoter, sponsor or other third party.”

Selkis says it’s important that Ripple wins the case for the sake of other projects and companies in the space.

“We’re ‘in this together’ to draw lines of regulatory demarcation. XRP as a ‘security’ further hurts the U.S. businesses while global comps will continue to make these markets.

XRP as a security also means other assets will meet the same fate. At least Ripple has money to fight…

[The SEC] might force a settlement, but they’re outclassed on legal. Remember Ripple engaged former SEC Chair Mary Jo White in a civil matter in 2018. A hint of their money.”

In the long run, Selkis says he expects Ripple to win.

“Ultimately, the USG won’t kill a domestic golden goose. The US will soon be ‘on the take’ as well. Fine Ripple, extract. Tax future Ripple XRP sales, extract. Keep Ripple funding California! Ripple will settle and get more aggressive in marketing.”

After tumbling 16% in the wake of the recent announcement from Ripple, the price of XRP has rebounded. It is now down 8% in the last 24 hours, according to CoinMarketCap at time of publishing.