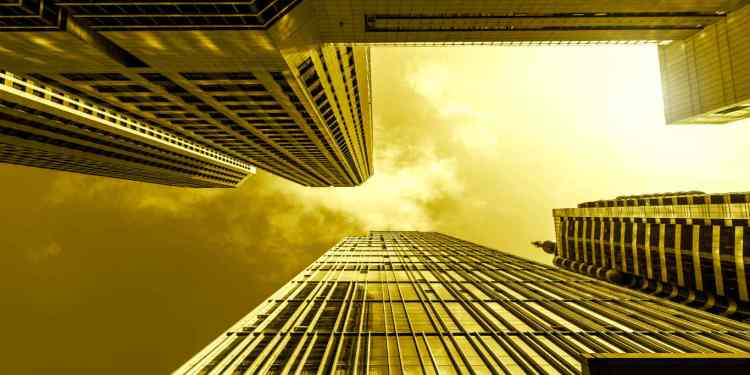 Lawyers in the cryptocurrency industry are responding to charges filed by the U.S. Securities and Exchange Commission against the San Francisco payments company Ripple.

Compound lawyer Jake Chervinsky says the suit shows that the U.S. Securities and Exchange Commission is playing hardball in its assertion that Ripple illegally sold XRP as an unregistered security.

“This is quite bad for Ripple. Not exactly worst case, that’d be securities fraud, but close. XRP is basically useless if deemed a security. Alleging violations through present day is a kill shot. Charging individual executives is remarkable. This is the SEC playing hardball.”

Chervinsky says there’s little comparison between this complaint and the one against Block.one over the crypto asset EOS, which was settled with a $24 million penalty.

“We’re already *way* off the EOS track. There’s a huge difference between settling an enforcement action behind closed doors (as in EOS) vs. taking the SEC to court.

Not to mention the SEC appears to be charging Brad Garlinghouse and Chris Larsen individually, which is quite rare.”

Stephen Palley, a blockchain and digital currency lawyer at Anderson Kill, says the SEC believes the distribution of XRP was clearly centralized.

“Just read through the complaint and they came fully loaded for bear. For a non-fraud complaint, it’s brutal.

The SEC begins this Complaint with a little bit of history, demonstrating that in their view of history XRP and Ripple were pretty much the same thing at the outset. Ohhhh, they also got legal advice that it was probably a securities offering (and thus need to be registered). Curious to know how that memo came into the hands of the SEC. That’s an ouch…

This was all pretty damn centralized, distribution-wise, in the SEC’s eyes, netting Ripple and its execs more than $700 million in profit.

[The SEC released] market sales and institutional sales by Ripple execs through 2019. Note that this is to the penny. They paid money to exchanges.”

Palley agrees that the case bears little resemblance to the one against Block.one.

He says Telegram, which was forced to return $1.8 billion to investors and pay an $18.5 million penalty, is a better analogy.