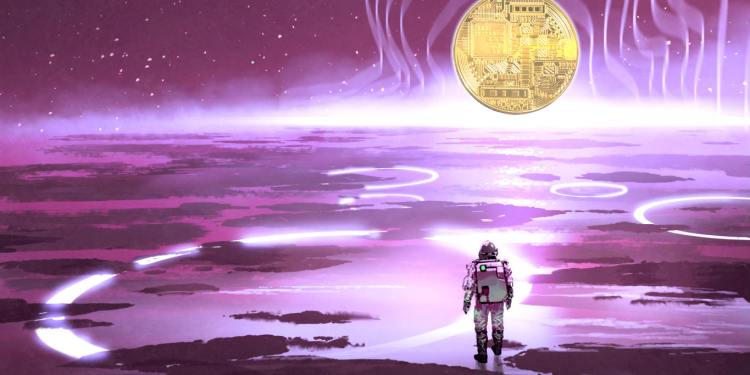 A medium-cap altcoin is rallying after getting a big boost from Coinbase.

Since the announcement, INJ has rallied approximately 33% from $3.50 to a high of $4.67, according to CoinMarketCap.

The token was launched through public offering this year and currently sits at a $67 million market cap. The project boasts some significant partnerships with the likes of Chainlink, Binance Smart Chain (BSC) and Matic.

The Coinbase news comes as a surprise, as INJ is not listed as one of the 14 assets which Coinbase is exploring.

The crypto exchange has not yet announced whether it will support INJ for trading. Since the beginning of December, Coinbase Custody has announced support for eleven new assets, five of which are currently tradable on Coinbase Pro.