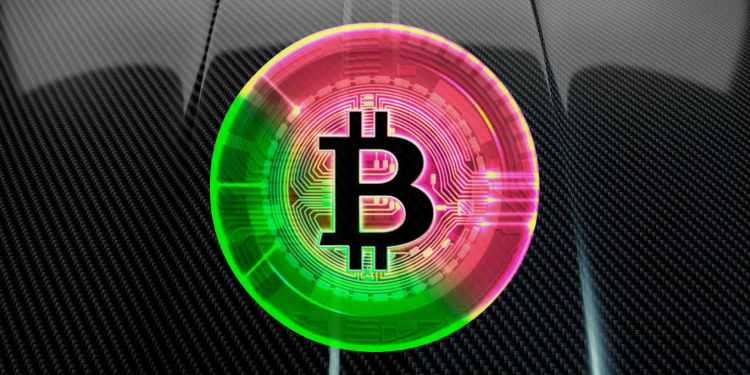 In a new interview with Fox Business’ Charles Payne, Saylor says Bitcoin is a superior store of value that should have the attention of every individual and corporation on the planet.

“First of all, Bitcoin itself is an institutional-grade safe-haven asset and it’s engineered to be superior to gold in all respects. That makes it the ideal store of value solution for every individual, institution, corporation on earth. The second thing is, Bitcoin is the world’s first digital monetary network. It’s like Facebook or Google for money.

It’s the first network in the history of the world where you can collect, channel and store all the money in the world for a hundred years and not lose any of it. That makes it a 100 times bigger than Big Tech. Everybody needs to plug into it. Every individual, every corporation, every government’s got a problem, which is how do they deal with a collapsing currency, and what’s their store of value? Bitcoin is the solution.”

Saylor says Bitcoin’s rising price throughout its history is fueled by the asset’s fundamentals. This year, he says the macro economic environment is also playing a key role.

“Look, first of all, it’s not on a rally, it’s not a bubble; it’s a chain reaction spreading like a fire in cyberspace. And it’s being driven… it’s driving the flow of conventional assets because of escalating risk of global currency devaluation, tech disruption, social dislocation, political uncertainty. So, if you’re a corporation and you’re sitting with US dollars on your balance sheet, they are liabilities. You’re going to lose 15% of your purchasing power against scarce assets, every year for the next five years. It’s like a melting ice cube.”

Bitcoin, as you pointed out is going up more than 100% a year. The logical thing for every corporation is to convert their balance sheet from USD to BTC. Bitcoin is going to demonetize gold, negative-yielding sovereign debt, low-yielding sovereign debt and all of the index funds that have been used as a store of value. There’s a hundred to two hundred trillion dollars worth of stuff there. This thing can go on for quite a while.”

When asked if he believes Tesla CEO Elon Musk will follow through with his interest in Bitcoin and actually convert some of his or his company’s USD to BTC, Saylor says that while he cannot read Elon’s mind, he does think it would be a savvy option for the billionaire entrepreneur.

“I cannot speak for Elon, but what I can say is if you got $20 billion in your balance sheet and you know you’re gonna lose 20% of the purchasing power every year, and it’s gonna be cut in half in the next three to four years, the simple move is to convert those $20 billion into Bitcoin, and let it double, double and double again. As soon as the market figures out what’s going on, there’s going to be a stampede to follow you. It becomes a self-fulfilling prophecy and a positive feedback loop. It’s a screaming good idea to build shareholder value.”

At the interview’s end, the Fox Business host appears to have been convinced by Saylor’s argument on behalf of BTC. Payne says that once the show goes off air, he’s on his way to open up a crypto account.

“We really appreciate it. Loved the way you laid it out. I’m going to open my Coinbase account right after this show.”