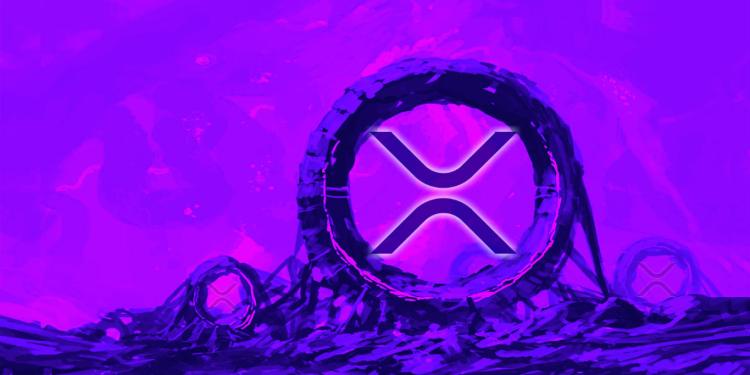 Since the SEC filed its lawsuit alleging Ripple has sold unregistered securities, XRP has dropped dramatically. With the overall crypto market witnessing a 6% correction in the last 24 hours, XRP has crashed much harder, dropping more than 30%.

In a new video, van de Poppe draws potential lines of support as the asset continues to search for a bottom. With XRP at $0.27 at time of publishing, Van de Poppe says it is below two major lines of support, and historically when XRP falls there aren’t many points of resistance on its way down.

“As I’ve been stating that these blocks here at $0.45 was an entry zone, once that’s lost the next one is around $0.30, which is why we get there after such a drop down, there aren’t really levels in between…

Van de Poppe is wary of jumping into XRP, suggesting that with the general altcoin capitulation, there could be some much safer and more advantageous plays for traders.

“Given that we’ve gotten this low in basically one daily candle and given that there is the lawsuit from the SEC… I would definitely not go in for such a risky approach at this point especially given that there are so many altcoins right now at a very interesting level that give way more potential than XRP.”

For those who are considering the asset, van de Poppe outlines what those traders should be looking out for and what he believes are the best and worst case scenarios for XRP. However, the analyst warns his viewers that XRP will likely remain in a limbo zone until the SEC decides Ripple’s fate.

“In the best scenario we get a relief rally towards this [$0.40 range] and are going sideways again… However, if this is going to happen it’s still going to take a significant period until it bottoms out…

There are two outcomes. One, is that the SEC won’t file charges and [Ripple is] just fined which would be a very bullish outcome for crypto in general and security tokens in general for the US. In that case, we probably have a very bullish market for XRP which would be bullish for the overall markets in itself, but that’s going to take a long time.

In the worst outcome, it’s not going to go well with the SEC and the price will go down even more and most likely there’s going to be D listings which means that you are holding a token that you can’t sell somewhere.”