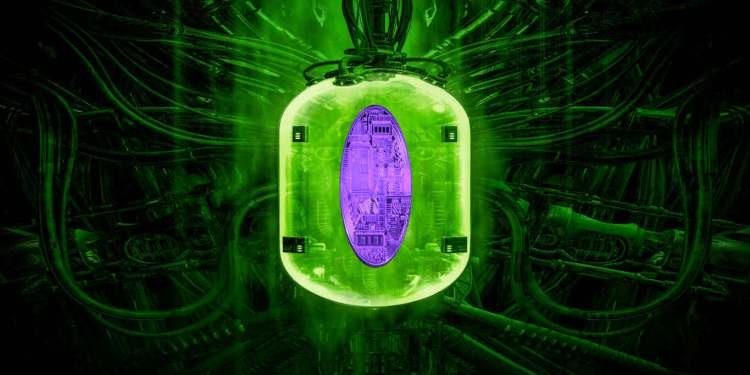 Crypto strategist and influencer Tyler Swope is naming five altcoins that he believes are likely not in the crosshairs of the U.S. Securities and Exchange Commission (SEC).

In a new video, Swope tells his 163,000 subscribers that the SEC’s lawsuit against Ripple could foreshadow future action against other crypto projects.

“The evidence mounted against Ripple, it’s fierce and this time, precedent could be set as the lawsuit, it is in federal court with the SEC. The outcome, it will have ramifications not only for Ripple, XRP, and those involved, but those that fall within the securities basket.”

The trader highlights a select group of altcoins that he thinks will likely not be targeted. He says tokens of decentralized autonomous organizations (DAOs) like PieDAO’s DOUGH are at the top of his safe list.

“It’s obvious if an altcoin or project raised no funds from investors, they more than likely don’t have much to worry about right now. And even better is when a project is run by a DAO, decentralized autonomous organization. Thus, there is no company, aka Ripple, to go after.”

Swope highlights Energy Web chief executive Walter Kok’s statement saying that regulatory compliance is a must as the project runs its operation on a global scale.

As for Blockstack, Swope notes that the project is the first to put together an SEC-qualified token offering to the public via Regulation A+, which he refers to as the “mini IPO (initial public offering).”

“They are just governance tokens and of course, no money was raised. So Uniswap, it’s most likely safe… Guess who just updated their GitHub with a token and the contract was deployed to the Ethereum blockchain, as we can see 1inch.”