Cardano Creator Says XRP Is Not a Security, but Its Distribution May Be Problematic

by Daily Hodl Staff
in Altcoins, Regulators, Ripple and XRP 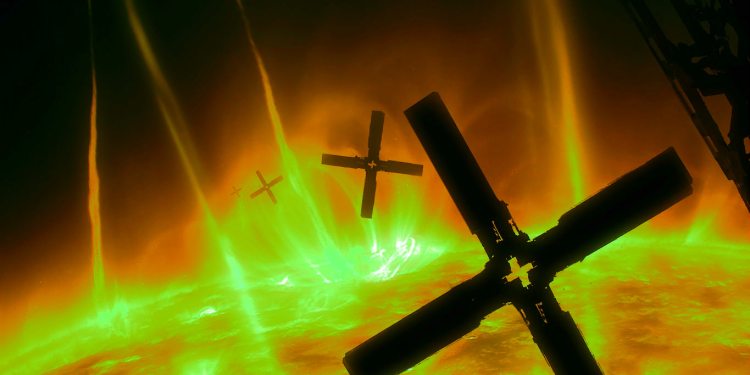 Cardano creator Charles Hoskinson is weighing in on the U.S. Securities and Exchange Commission’s (SEC) case against Ripple and the agency’s assertion that XRP is an unregistered security.

In a series of ask-me-anything (AMA) videos, Hoskinson says part of the problem with regulating crypto assets is that tokens are dynamic and hard to categorize.

At this point in XRP’s eight-year history, Hoskinson says he does not believe it is a security, although its status may have been different in its early days.

“In my prior statements, I said I don’t think XRP is a security, and I think in its current form, its current use and the level of decentralization the ecosystem has, that that’s certainly true. Was Ripple a security at some point during its life? I’m sure a fair argument could be made.”

Hoskinson says he questions whether the way the digital asset has been distributed is an issue.

“I believe that XRP is not a security at least in the general sense, and I go back to that stem cell argument. There is certainly security-like behavior and it’s deeply puzzling to me, for example, in the age of smart contracts why an actual real company would be responsible for distribution of a token. Now that makes no sense. You don’t have to do that when you have an already existing, functioning network. So that alone is problematic, especially when there’s discretion amongst the custodial company to spend that.”

Hoskinson says this case is fundamentally different than the SEC’s actions against Block.one, the creator of the cryptocurrency EOS.

“With EOS, the SEC had an escape valve, where they said, ‘We’re going to focus on the ERC20 token that Dan [Larimer] and company sold, and we’re going to take a position that that certainly was a security.’ Then they fine them for that. But what they didn’t do is connect that ERC20 token to EOS in distribution today. So they said, ‘Maybe that’s a security, maybe it’s not a security, we’re not going to talk about it. We’re not even going to think about it.’ It basically gave a way for both sides to save face. The SEC got a good enforcement action. They were able to get a $24 million fine. Block.one gladly paid that and kind of let those sleeping dogs lie, and then they could move on with their life and start operating their network.

The problem with this enforcement action is there’s no escape valve. The position the SEC is taking is that XRP was a security in 2012 and it remains a security today, eight years later. So what does that eventually mean? It means that all that behavior that they did would be subject to securities laws and disclosure, insider trading regulations, all these types of things. And they’ll connect those dots accordingly.”

Regardless of the outcome, Hoskinson says he doesn’t believe there will be a domino effect on the crypto industry at large if XRP is ultimately declared a security.

“I don’t believe for a moment that for example if Ripple goes down and XRP burns down in fire, that somehow the whole industry is going to fall apart and everything is going to be a security, Ethereum and on down. It’s just not going to happen. I don’t believe that at all.

I think, frankly, the big fight that’s going to happen in 2021 is going to be the proof-of-stake fight. Does proof-of-stake make a cryptocurrency a security or not? It’s my belief the answer is no. However, this has never been litigated. Much like proof-of-burn has never been litigated as a distribution mechanism. It’s one of those open questions in the cryptocurrency space. Ethereum too is going to force that conversation, much like Libra forced the conversation for stablecoins and brought them into the forefront. So what’s going to happen with XRP is if they win, the Ripple people win, it would probably make it much more difficult to just blanket-call a cryptocurrency a security.”