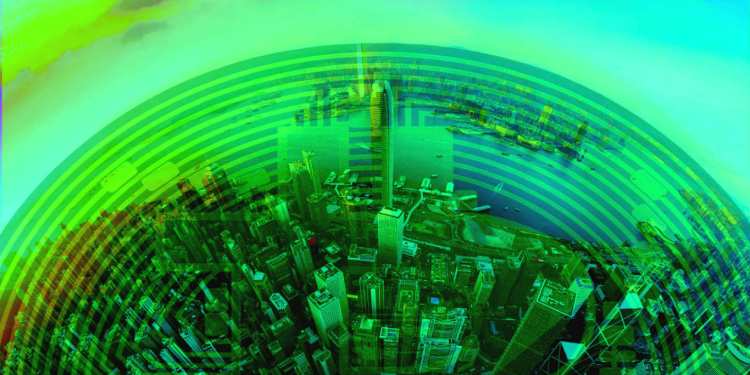 Acting Comptroller of the Currency and former Coinbase legal chief, Brian Brooks, says he concerned that members of the Congress are urging the incoming Biden administration to dismantle pro-crypto regulation in the name of politics.

In a recent CNBC Squawk Box interview, Brooks warns that Capitol Hill could rescind some of the progress made by the Office of the Comptroller of the Currency (OCC) in regulating the crypto industry.

“All of this is happening in an environment where we’re about to have a change of presidential administrations and there’s calls on Capitol Hill to dismantle some of the regulatory protections we put in place for this stuff. So, you think about the fact that my agency is trying to make it safer for people to custody in national banks, we’ve talked about banks supporting some of these stablecoin projects.

If those protections aren’t in place, I really worry about the environment for these kinds of things. So that’s what I’m most focused on, is how do we preserve the safety for people who want to participate in that market.”

Since Brooks took the reins of the OCC in May, the agency has taken crypto-friendly steps, including a decision that grants banks the right to provide custody for crypto assets.

With a change of guard in the government looming, Brooks says the future of the crypto industry could go two ways.

“We’re at a really critical inflection point right now. It’s kind of a fork in the road. So one path forward is that we find ways of addressing money laundering risks and we find ways of addressing terrorism financing, which I think can be done, but we make this safe for the consumers and investors to participate. That’s why the banking system has such an important role to play.

The other path, which is a very real potential here, is that we politicize some of these tech issues, whether it’s crypto or fintech more broadly. We politicize it by undoing all of the good work this administration has done to make it safer, to make it more real, and if we do those things, as for example, Chairwoman Maxine Waters’ letter recently suggested, then I’m not sure if we have enough of a foundation to move forward here. So it’s all about consolidating regulatory gains and consumer protections that we’ve tried to put in place.”

The Acting Comptroller of the Currency also explains what he thinks the government’s role should be in overseeing the crypto space.

“The role of the government is to make sure that the markets are well-regulated and well-organized so that people who are transacting know that they are transacting with good people, and not bad people. Part of that means, as in any financial markets, there has to be tracing and no anonymity. Part of it also is if you hold crypto or if you’re in any other space like this, you need to know that you’re not going to lose it.

That’s why it’s important to people that they be able to custody their assets in a bank, for example, the same way you might custody your stock certificates or any other assets that you own.

This is a real political debate right now. People may not realize this but there’s leadership in Congress who’s urging the incoming Biden administration to roll back some of those protections. I think, in the name of politics, not in the name of protecting investors.”