Trader Says He Trolled His Way to $24,000 in Crypto Thanks to Reddit’s New Digital Asset 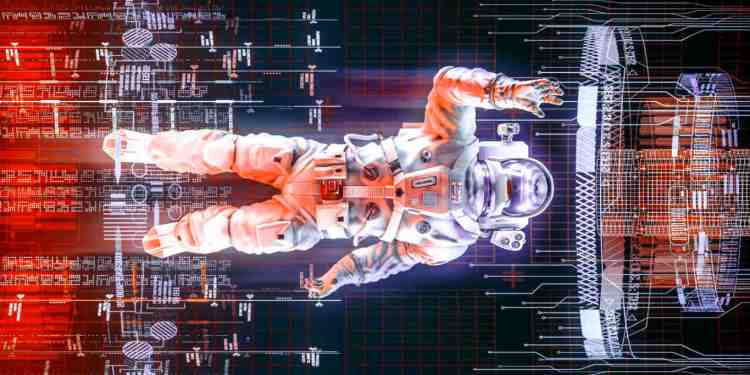 A Redditor says he made $24,000 “from memes and shitposting” thanks to Moon, the popular site’s new cryptocurrency.

Reddit first rolled out the ERC-20 token in May as a way to reward contributions in the r/CryptoCurrency subreddit. Initially, 50 million Moons were distributed based on “karma” earned in the subreddit.

The user “Cryptorich13” says he earned 80,000 Moons from the distribution, which he later traded for Bitcoin.

“I shitposted a lot in 2017. I was awarded 80k reddit moons earlier this year which I sold on the Rinkeby testnet using xDAI and Honeyswap and immediately bought BTC with it. (0.92 BTC to be exact).

Thank you Reddit, thank you to the crypto community. Although it doesn’t make up for all the BTC I lost since 2017, it still brightens my day and I will hodl this BTC until the end of time. I love you all.”

Cryptorich13’s BTC haul has only gone up in value, with Bitcoin trading at $27,088.4 at time of writing, according to CoinGecko.

Moons can be transferred, tipped, and spent in the subreddit through Reddit’s iOS or Android app.

After the initial 50 million Moons, the amount slated for distribution each subsequent month starts at 5 million and has been set to decrease by 2.5% every cycle. The asset will approach a maximum cap of 250 million, according to Reddit.

Moon is trading around $0.012 at time of writing, according to CoinGecko.