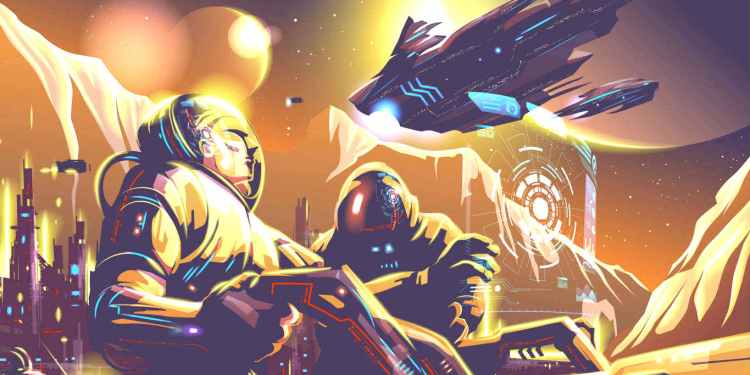 In a new interview, Elmandjra tells Coindesk anchor Christine Lee that he thinks altcoins could suffer alongside Ripple’s native asset in the short term.

He says Bitcoin, however, will improve in the long term as its value is proved in comparison.

“I think a lot of Bitcoiners actually aren’t really surprised at the outcome of what’s happened with Ripple and if anything in the short term while there’s likely going to be a correlation to the downside with alternative cryptocurrencies, in the long term this actually bodes very well for Bitcoin because people realize just how different it is.

There is no centralized marketing entity. The issuance of Bitcoin is predetermined and not controlled by any single entity and ultimately the rules are encoded in the network and software as opposed to made by humans.”

XRP has fallen more than 65% in the past two weeks in the wake of the U.S. Securities and Exchange Commission officially filing a lawsuit against Ripple alleging that XRP was an unregistered security upon its launch and remains a security to this day.

In a recent interview with Dave Lee, Elmandjra highlights what he believes makes Bitcoin different from any other asset.

“The idea of Bitcoin, you can’t look at Bitcoin scarcity in isolation. You have to look at the idea of Bitcoin being a provably scarce asset that no single entity issues. And it’s the combination of scarcity, combined with no one really owns the issuance aspect of that scarcity and in fact, it’s backed by very hard to break math and economic incentives, that makes it so much different than something like a Tesla.”

As for how high BTC may go, the analyst says it could go well beyond $100,000 in the current bull cycle.

“Bitcoin has broken out from major previous all-time highs only twice before in its history. If this most recent breakout returns half of what the previous breakout returned in 2017, bitcoin will eclipse $150k.”