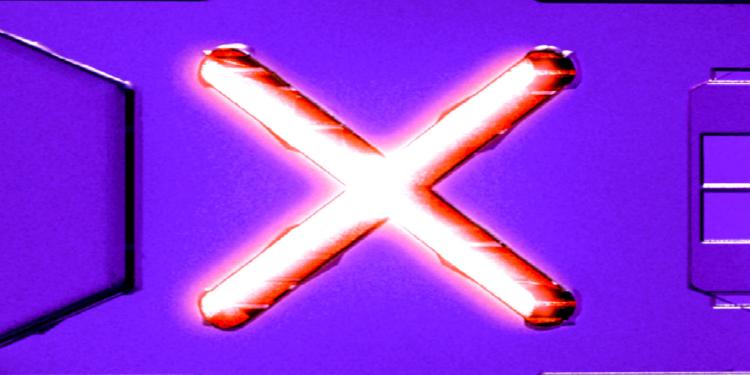 Ripple chief technology officer David Schwartz is offering his take on how Ripple could have handled its large holdings of XRP.

Schwartz responded to a crypto enthusiast on Twitter who believes Ripple’s “biggest sin” was the way the company managed its holdings of more than half of the total supply of XRP.

I remember the excitement of the early days. You're right, so much potential wasted.

Their original sin was the founder's distribution along with them holding on to 55B XRP (in escrow but still under their control). That was really short sighted and a sign of greed.

Schwartz asks his followers what the company should have done, and says Ripple’s early attempts at giving away XRP caused “huge collateral damage.”

“What do you think we should have done? As soon as there was a market price, giveaways stopped working…

At first, we were giving it away. Everyone who wanted it was using it. But once it had a market price, giveaways were just gamed by people who immediately sold and they caused huge collateral damage.”

When asked whether Ripple should have committed its XRP directly to the development of the XRP Ledger itself, Schwartz questioned the amount of risk involved in such a move.

“At that time, we would have had no idea what to commit it to. You’re imagining we somehow commit to unchangeable rules very early, taking the risk we guess wrong.”

As for whether he feels good about how XRP has been used, Schwartz said he thinks Ripple did a good – but not perfect – job of managing its holdings.

“I think we faced some unprecedented challenges and did a good job overall. Not perfect. I don’t think making big irrevocable commitments earlier would be helped and it definitely didn’t seem prudent at the time.”

The biggest problem was that we didn’t want to hold XRP forever, but giving it away became impossible. It was a bizarre challenge. Lock ups don’t work too well either.”

The U.S. Securities and Exchange Commission (SEC) says Ripple illegally sold XRP as an unregistered security from 2013 until present day. An initial pretrial conference is set for February 22nd.